Action adventure series. Sequel to The Avengers . Steed is joined by two new assistants the glamourous Purdey and tough Mike Gambit. There was more of an emphasis on  spy stories this time out but still with that quintessential Avengers twist.

Developed by original series producers Albert Fennell and Brian Clemens. The series was produced by The Avengers Enterprises Ltd for the ITV network, cost £125,000 per episode to produce at Pinewood Studios in England and was seen in 120 countries. A joint United Kingdom-France-Canada production, the series picks up the adventures of John Steed as he and his team of “Avengers” fight evil plots and world domination.

Whereas in the original series Steed had almost always been partnered with a woman, in the new series he had two partners: Mike Gambit, a top agent, crack marksman and trained martial artist, and Purdey, a former trainee with The Royal Ballet who was an amalgam of many of the best talents from Steed’s female partners in The Avengers. 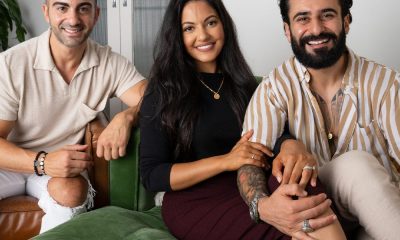 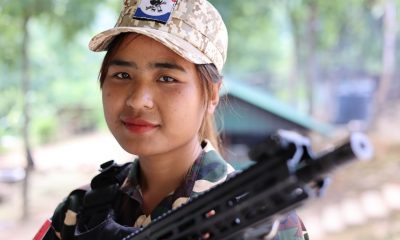 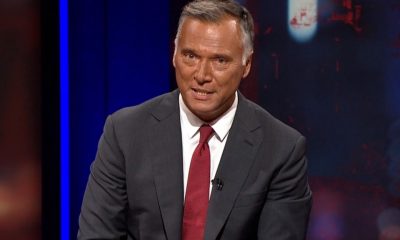 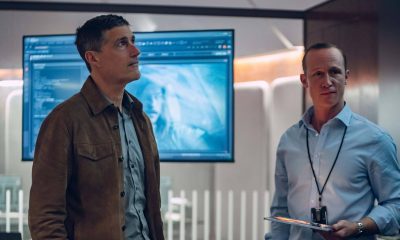 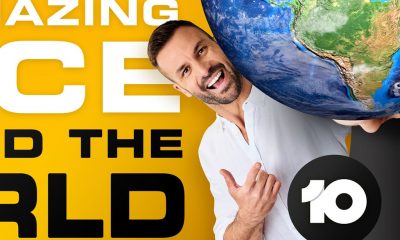 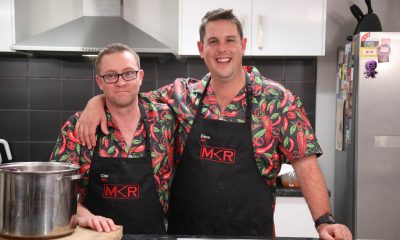