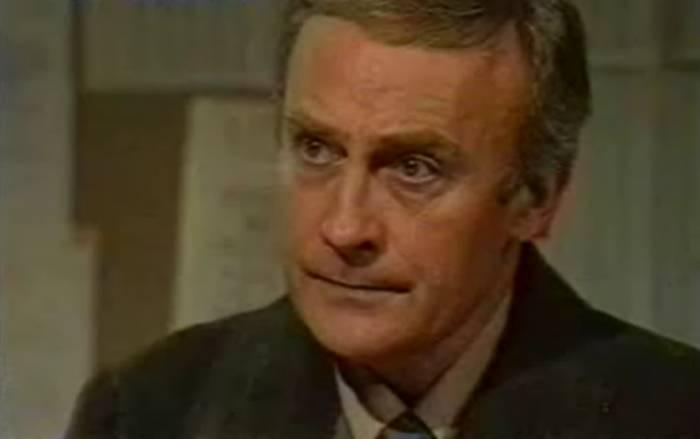 In Pentagons, the opening episode of the second season of 1990, Home Secretary Dan Mellor is gone (most likely to one of the Adult Rehabilitation Centres) and a tough new female Home Secretary has taken his place. Also gone is Delly Lomas. Lomas was somewhat sympathetic towards Kyle. Taking the place of Lomas is former Department of Health leader Lyn Blake. She and Kyle were once more than a little friendly and she believes she can change his thinking.

In shock of shocks, in the opening moments of the episode, Faceless reveals himself to Kyle. Later when Kyle visits Blake at home she makes it plain she knows about Faceless and has been tasked with bringing him down (and Kyle too). Kyle wants to get Faceless out of the country but he is determined to stay.

The current government’s time is due to be up shortly which should technically mean a general election. But of course the PCD will make sure that doesn’t happen.

Kyle has become a member of a new dissident group called Pentagon (it is forbidden for groups of five or more to gather in discussion) – each cell of Pentagon is made up of five people.

John Nolan, best known for his role in the highly popular Shabby Tiger, plays Tomson, a member of Kyle’s Pentagon group who is plotting an assassination attempt on Skardon – the man Tomson holds responsible for the imprisonment of his father. If Tomson goes ahead with the attempt the results could be disastrous for the Pentagon. 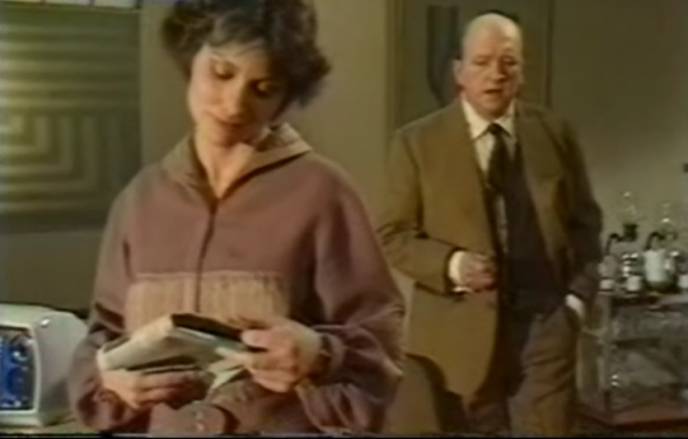 Lisa Harrow plays Lynn Blake, who has replaced Delly Lomas as second in command at the PCD.