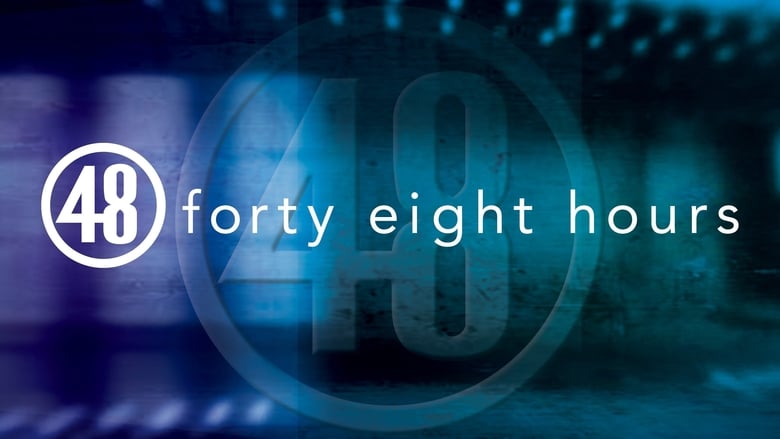 CBS News correspondent Omar Villafranca and 48 HOURS go inside the trial against the three white men accused of killing a Black jogger and the final guilty verdicts, in “A Promise to Ahmaud” to be broadcast Saturday, Nov. 27 (10:00 PM, ET/PT) on the CBS Television Network and streaming on Paramount+.

The viral video of Ahmaud Arbery being chased and shot dead in Brunswick, Ga., in February 2020 captured the attention of the nation and made international headlines.

“A Promise to Amhaud” is the emotional story about a mother’s relentless pursuit of the truth of what happened to her son. The episode features interviews with Ahmaud’s mother, Wanda Cooper-Jones; his sister, Jasmine Arbery; and best friend Akeem Baker.

Note that this edition preempts the previously scheduled edition of 48 HOURS: “What Happened to the Perfect Child?”