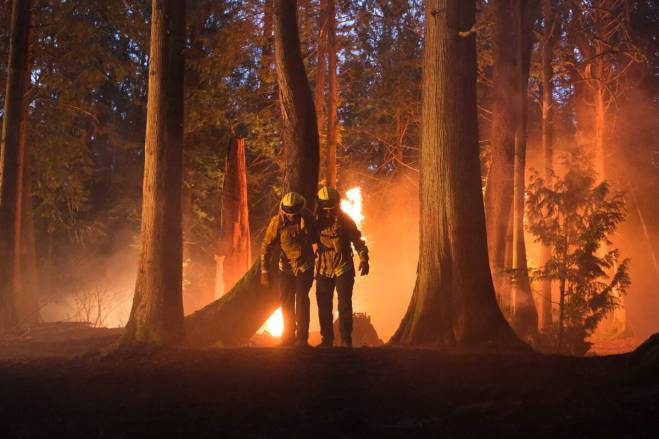 Pilot: Bode Donovan, played by Max Thieriot, is a young prisoner looking for redemption and a shortened sentence who enrols in a Northern California prison release firefighting programme where he and other prisoners work alongside elite firefighters to put out large, unpredictable wildfires throughout the area. It’s a high-risk, high-reward assignment, and the pressure is increased when Bode is given the job in his small-town hometown, where he used to be a shining example of an all-American son before his problems started.

Bode left town with a big secret five years ago after burning down everything in his life. He’s back now, with a criminal record and the audacity to think that working for Cal Fire will give him a second chance. Inspired by series star Max Thieriot’s experiences growing up in Northern California Fire Country the series also stars Billy Burke, Kevin Alejandro, Diane Farr, Stephanie Arcila, Jordan Calloway and Jules Latimer.

In Fire Country, seeking redemption and a shortened prison sentence, young convict Bode Donovan joins a firefighting program that returns him to his small Northern California hometown, where he and other inmates work alongside elite firefighters to extinguish massive blazes across the region.