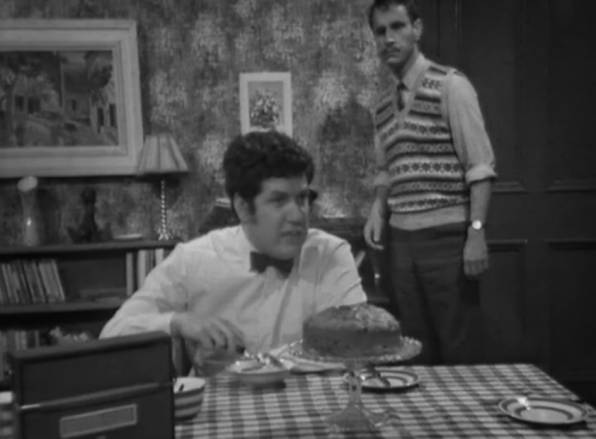 In Two Kinds of Crash taxi driver Arthur New is involved in a crash whilst carrying a passenger, elderly Miss Spriggs. Her brother is determined to claim for damages.

Meanwhile New’s brother-in-law Olly works for an insurance company and New is keen to make sure that his insurance claim foes through as speedily as possible.

Gamble and Hicks get involved when the insurance company refuse to pay out. Gamble thinks there is nothing to it, Lancaster are one of the biggest insurance companies in the area after all. However, with Vicky working undercover at the company as a secretary he quickly learns that the company is up to no good. 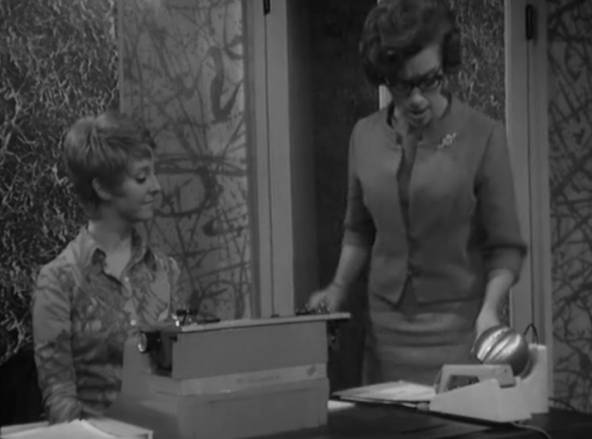 Vicky Hicks is once again undercover. As a secretary at Lancasters Insurance Company.