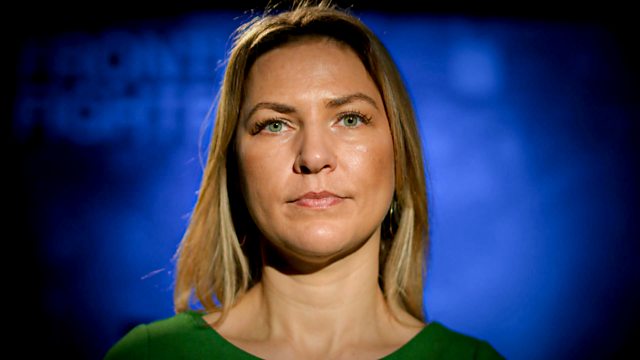 A robbery gang that preys on Facebook Marketplace users who buy and sell goods is being pursued by police. The information gathered by the robbers’ electronic curfew tags led to their eventual capture. The information not only demonstrates that they weren’t at home, but also locates them close to the crime scene.

This episode also features the launch of a phone app by a father whose daughter was murdered by her abusive and controlling ex-boyfriend. He is hoping that the app will protect other young girls. In addition, the parents of a hit-and-run victim assist in identifying the driver who struck their son.

Smart tech is used to identify and apprehend criminals.