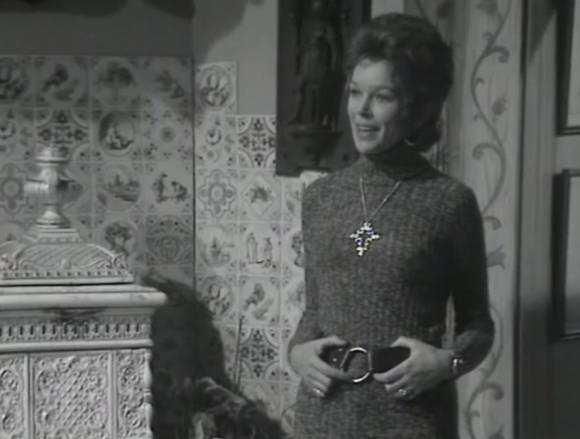 In The Diplomat James is in Germany to conduct some business with the Prager family. The family are currently being filmed by a Swedish TV unit for a documentary. The director is a man called Max Frank and when Hadleigh meets him he recognises him as a former University friend. Frank though claims not to recognise Hadleigh.

Once they get chance to talk in private Max tells James he is really investigating the Prager family’s ties to the Nazi party. Oskar Prager, who was a diplomat before entering into business, is about to be sent to re-enter diplomatic service with a prime posting to Washington.

Frank has uncovered evidence about the Prager factory using forced labour during the second world war, he knows it will have a massive impact if the info gets out. Frank is determined to stop Oskar’s posting and he want’s Hadeligh’s help to do so.

Quite a non-typical episode, James may as well not be in it, having very little to do but look concerned at the revelations produced by Frank. 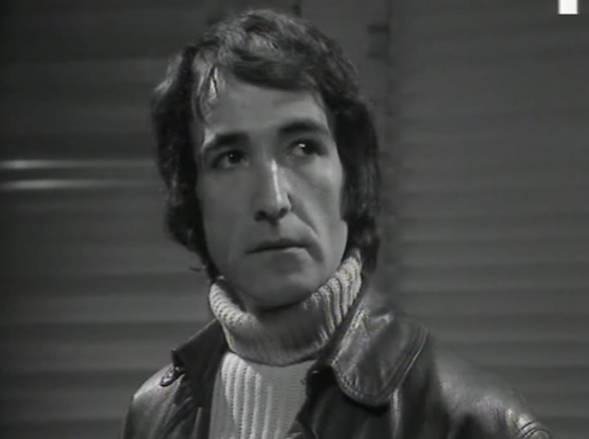