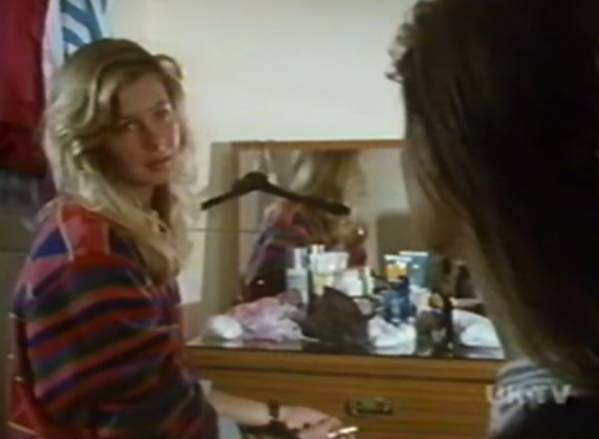 In Sea Changes a collection of hazardous material, belonging to a comany run by Abul Hafiz, has been washed up on the island. It’s dangerous material and needs to be recovered quickly. At Crozier’s suggestion Jim is teamed with high flying WPC Maria Duvane – much to his disgust.

Meanwhile Willy is investigating the disappearance of a young tourist woman, Sally. As he investigates he finds that she is not the first to go missing in recent months. They all seem to have recently becoming friendly with a man called Alex. Jim and Maria go undercover at a disco. Jim is not happy about that either and calls a halt to the operation early. He walks Maria back to her car but she heads back into the disco and hooks up with a man who calls himself Alex… She then doesn’t turn up for work the next day.

It turns out the two cases are actually linked, as well as bringing in the waste material, the skipper of Hafiz’s boat is taking the kidnapped girls to Morocco.

A strong season opener, Susan seems to spend more time with Charlie these days than with Jim. She has decided to sell her half of the Real Estate Business and she is starting a personnel company instead. 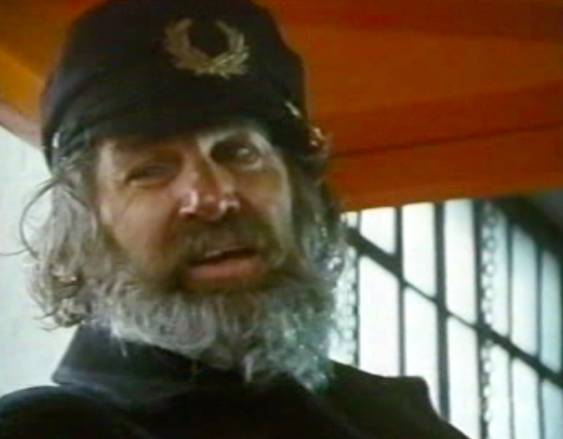 Edward Brayshaw as the eccentric Napoleon.