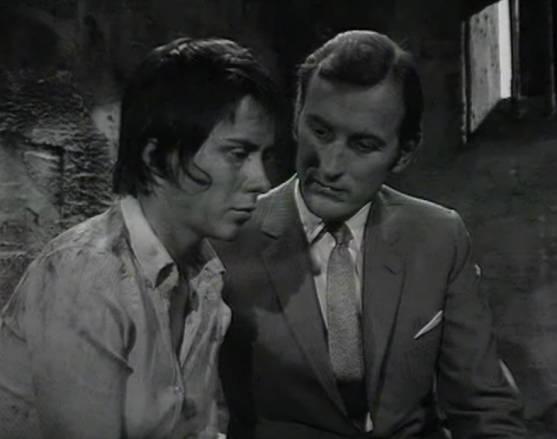 In Some You Win Some You Lose Hadleigh is shocked to discover that Susan, who is on holiday in Greece with some friends, has apparently been arrested accused of subversive authority.

However the Foreign Office has no details of any British subjects being arrested in the country for several weeks. James drops everything (including an important business deal about to take place in New York) and heads out to Salonica and the town of Atmos (where the arrest is supposed to have happened) but is stonewalled at every turn.

With Atmos under heavy military control it seems Hadleigh’s chancess of getting Susan freed are slim but then he is approached by a resistance movement who claim they can get Susan and her friends over the border into Yugoslavia within two hours – all they need is a bank draft for £10,000 to buy arms with. Hadleigh will not play their games though and intends to turn the tables.

An episode written by Michael J. Bird, an excellent writer with a real thing for Greece. The majority of his series (The Lotus Eaters, Who Pays The Ferryman, The Aphrodite Inheritance etc) were all set in the region. However apart from a couple of short location shots the whole thing was filmed in the Yorkshire studios. 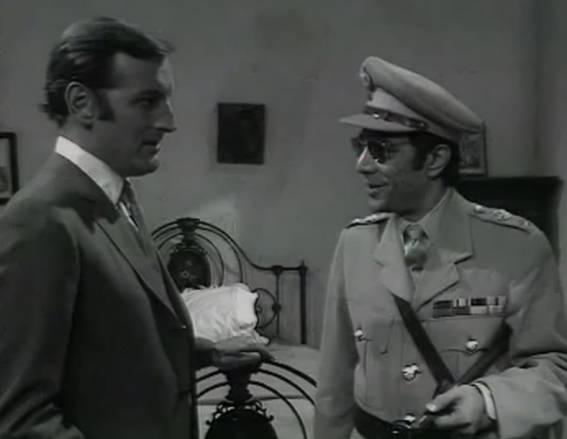