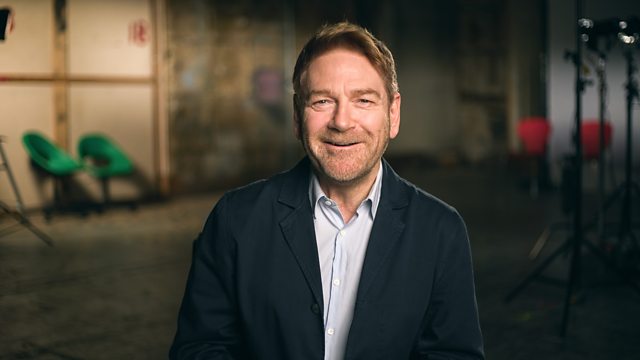 Kenneth Branagh reflects on his time spent working on Graham Reid’s Billy Plays trilogy, which was the first significant project of his professional life. For the way they accurately depicted everyday working-class life in Belfast against the backdrop of The Troubles, the three Play for Today dramas received high praise. Branagh’s career got off to the best possible start thanks to the praise he received for his portrayal of brash, big-hearted Billy. He discusses the success of the drama from his point of view, reminisces about working with the other cast members, and evaluates his own impressionable performance.