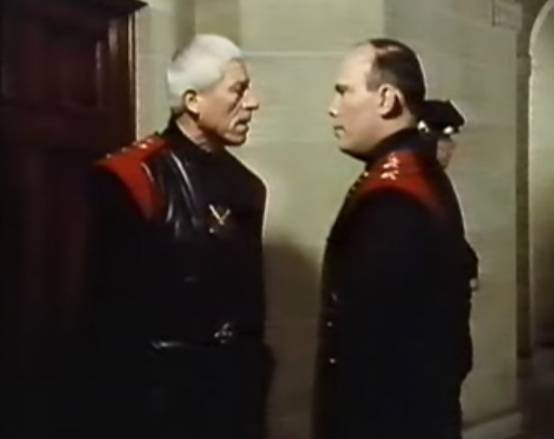 In episode 5 Julia, having made her escape, has been targeted by a Knights of God helicopter, she is shot and believed to be dead – Mordrin is furious when he believes she is dead – he wanted her brought in alive having promised Gervase he would see her again. It was Hugo who gave the order to have her killed, he is playing dangerous games in trying to position himself for a possible future take over from Mordrin.

Meanwhile Gervase has been sent to a training camp at Wetherby to be fully indoctrinated into the Knights of God but when he learns Julia is believed dead he is none too pleased and refuses to believe it. Mordrin offers to show him the site where she was shot and her body should be but she has been rescued and nursed back to health by resistance sympathiser Nell.

Gervase’s farther, resistance leader Owen, is perturbed to learn that he has joined the order. Arthur reassures him that his son is still the key to bringing down the order and freeing the country. 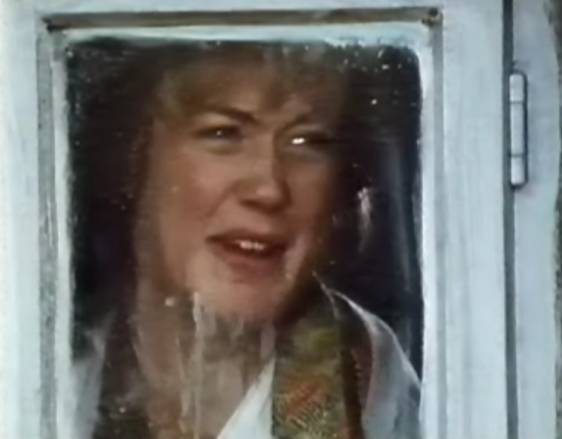 A distraught Julia sees Gervase looking for her from Nell’s window but is unable to get to him before his helicopter takes off again.