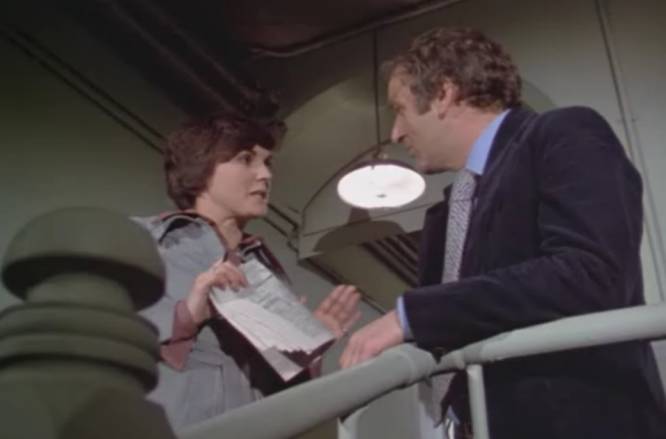 In Big Brother Regan and Carter have pulled in a couple of suspects, Lee and Deacon, over a wages snatch. Carter witnesses Regan grabbing 19 year old Dixon in a bit of rough handling, Dixon then collapses to the ground.

When Dixon ends up in hospital the news is not good for Regan, he has a ruptured kidney and shows signs of having suffered a heavy beating. We know that Regan didn’t actually do anything that would warrant such injuries but everybody is not so sure, especially given Regan’s reputation.

Dixon’s older brother Phil is a major gangster and is determined to get revenge on Regan.

If Regan is to save his career he needs to find out who really dished out the beating to Dixon.

The excellent Maurice Roeves is in fine form as Phil Deacon and other well known faces include Gwen Taylor who plays Jack’s scrabble playing new parole officer girlfriend. On The Buses legend Michael Robbins is the other suspect pulled in by Regan and Carter. David Dixon is the younger Deacon brother. 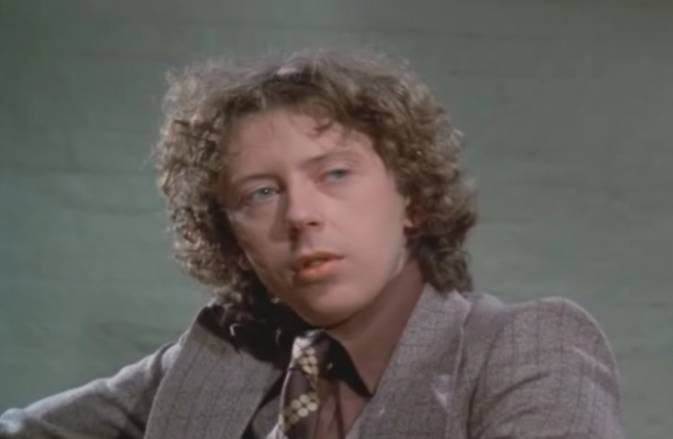