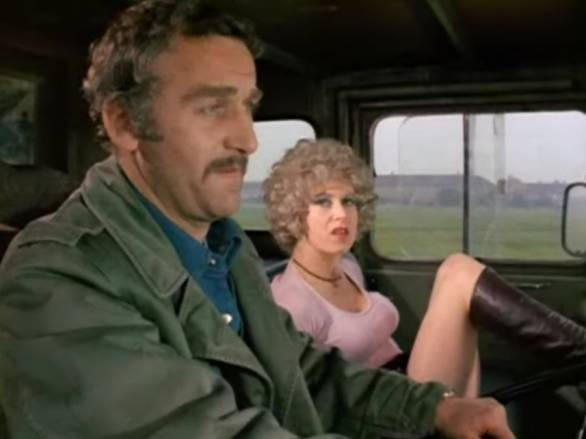 In The Placer Jack is working undercover as a lorry driver as the team try to catch a gang who are pulling off hijacks on lorries.

After 4 weeks it looks like he has got his first lead after a sexy hitch-hiker seems rather too keen on the load he is carrying. It quickly becomes obvious that the woman, Fran, is heavily involved with the gang. Regan meets Harry Poole, who is the gang leader, and agrees to let his lorry be hijacked. Harry takes a liking to Jack and asks him to join his crew. It’s the perfect in to bringing them down but Detective Sergeant Bowyer (who interrogates Jack after the hijacking) puts in a complaint when he discovers what is really going on. The high ups want Jack pulled off the case. Knowing he is close Haskins agrees to give Regan 48 hours.

Events take a dangerous turn when Poole’s man Rawlins discovers that Regan is a copper.

Stanley Meadows who popped up in a many show during the 60’s and 70’s, but has been somewhat forgotten these days plays Harry Poole. Robert Russell, who always seemed to play a heavy or a villain, is one of Poole’s men and the fabulous John Forgeham is Poole’s second in command Dennis Rawlins. He absolutely does not trust Regan and thinks he is trying to take over. 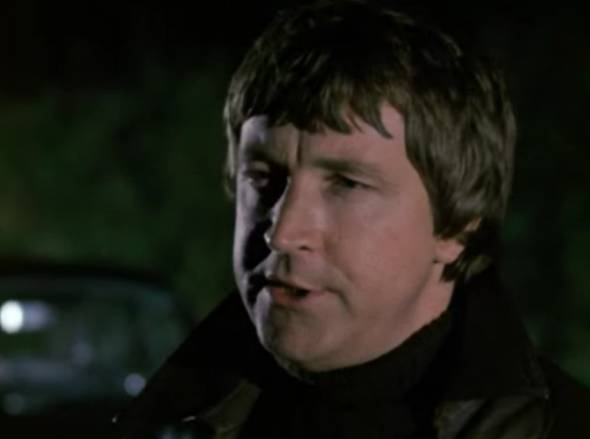