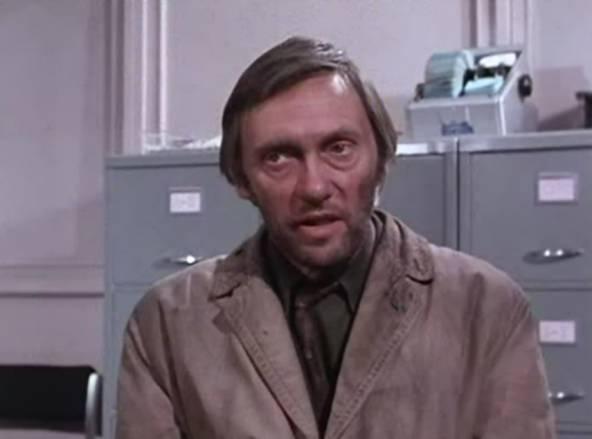 In The Runt Van der Valk is keen to discover why small time thief and practical down and out Albert de Vink suddenly has several hundred guilders that he is spending in conspicuous fashion. As Van der Valk begins his investigation he discovers that de Vink aka The Runt has connections in some strange places, including that of high class brothel madam Eva Marais.

With so many other cases to deal with Van der Valk’s boss Samson is less than impressed that he seems to be following this inconsequential investigation. But of course the further Van der Valk digs the more mystery deepens.

The first rate script for The Runt was written by actor Leslie Sands who wrote for quite a few shows over the years including Z Cars, A Family at War and Hadleigh.

There is some excellent dialogue at play here too, not least in Piet’s conversation about food with Madame Marais where it is clear that it is not food they are talking about. Van der Valk makes it clear though that he prefers a home cooked meal

Arlette is fulfilling something of Kroon’s role in this series, providing a sounding board for Van der Valk and offering up a few ideas of her own. 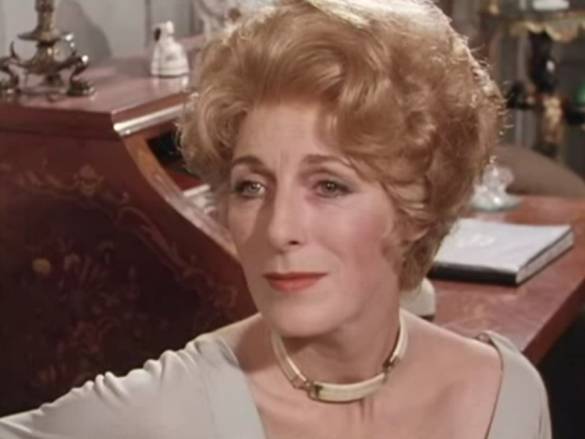