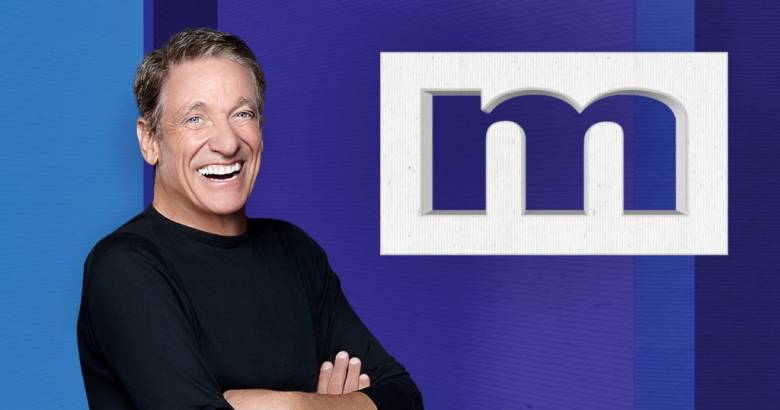 What’s happening on Maury Today Thursday December 8, 2022. Due to Heather’s suspicions that Brad is having extramarital affairs with several women, including Shanda, his former potential daughter, they are back on the show. Demetrius thinks his mother is having an affair with his boyfriend, so he brings his mother back with him.

Jonesha worries Tevin is making new female friends at the club. According to Christian’s neighbors, his wife brings men into their home secretly while he is at work. Wilkesha claims that all of Pacman’s female electronics repair clients are nighttime customers who require his services.

On this daily, hour long talk show, veteran TV journalist Maury Povich tackles contentious issues with his guests and studio audience. Povich’s show is well-known for giving guests the opportunity to take DNA tests to prove or disprove paternity — which usually results in guests crying with joy or sorrow — but it also uses lie-detector tests frequently. Cheaters and out-of-control teenagers are frequently featured on the show, and episodes occasionally focus on outrageous video moments.