Horror movies have always been a staple part of cinema, right from it’s earliest beginnings – versions of Dr Jekyll and Mr Hyde were filmed in 1908 and 1910 respectively whilst vampires made their first screen appearance in 1911’s The Vampire. By the early 10’s the home of horror cinema had settled in Germany with expressionist triumphs such as The Golem (1914) and The Student of Prague (1913) piling on the terror.

Supernatural horror, naturally enough, took a back seat whilst the real life horrors of world war one were all around but by 1919 the superb The Cabinet of Dr Caligari (another German film) was scaring audiences worldwide. Hollywood’s attempts at this time and throughout much of the 1920’s borded on the comic – it took German immigrant to Hollywood Paul Leni to show the way with 1927’s The Cat and the Canary.

By 1931 though Hollywood, thanks to the rise of the sound film, was really leading the way and horror films were no exception. Universal made three films in the early thirties (Dracula, 1931, Frankenstein, 1931 and Murders in the Rue Morgue, 1932) that ushered in a whole new era of horror cinema and one that would resonate across the decades.

Tod Browning’s Dracula with a star making performance from Bela Lugosi (who only got the role when Lon Chaney Sr died before filming began despite the fact that Lugosi had played the role on Broadway in 1927) started the ball rolling. James Whale then gave us Frankenstein which featured Boris Karloff as the monster and was twice as popular a Dracula which in turn had been a huge money spinner for the studio.

Finally Robert Florey (who had originally been slated to direct Frankenstein with Lugosi as the monster) directed Murders in the Rue Morgue with Lugosi once again in the lead role. Although not as profitable as either Dracula or Frankenstein it was still a huge success for Universal. All three films are clearly very influenced by the likes of Caligari and all feature their own unforgettable atmosphere of fairy tale gone awry. It’s fair to say that it’s this quality that has led to their enduring appeal.

Before too long the huge success of these movies led to a rash of similarly styled movies – some have stood the test of time (1933’s King Kong and Tod Brownings 1932 film Freaks – which was not popular at the time, indeed many distributors refused to even show it, but is now regarded as one of the key films of the genre) and some were less successful such as 1932’s Dr X not to mention a whole raft of re-makes and sequels of the original trio which reached a nadir with 1944’s House of Frankenstein which featured Frankenstein’s Monster, Dracula and The Wolf Man.

A theory for the popularity of these movies expounded in recent years is that the depressed 1930’s represented a growing dissatisfaction with the world of authority – indeed there might be something to be said for that – all of the major movies in the genre show, albeit in microcosm, a world where anybody who strays from what is considered the norm must be not only punished but most likely exterminated. In reality the monster in the great Universal movies is actually a hero in the Byronic mould – misjudged and misunderstood.

Despite Universal seemingly cornering the market most of the major studios tried to get a slice of the horror pie. Warner made Doctor x and The Mystery of the Wax Museum, Paramount made early inroads with a sterling take on Dr Jekyll and Mr Hyde (1931 and directed by Rouben Mamoulian) whilst MGM went for Tod Browning’s Freaks. However RKO came closest to stealing the Universal crown thanks to a series of low-key psychological horrors directed by Val Lewton but what really worked in Universal’s favour was the fact that, much like Disney today with their ever growing collection of franchises, all the major monsters were on their payroll. Dracula, Frankenstein’s Monster The Wolf Man, The Invisible Man and even The Phantom of the Opera were all part of the stable. Only Dr Jekyll and possibly Quasimodo in The Hunchback of Notre Dame were at other studios.

Unfortunately the quality of the Universal movies seldom matched up to the first trio – most were directed and written by contract players journeymen rather than auteurs – one exception was R.C. Sheriff the novelist turned scriptwriter who told in his autobiography how he was asked to write the script of The Invisible Man (1933) and after asking for a copy of the source novel was instead given a pile of scripts that bore no resemblance to Wells and in one featured an Invisible Man from Mars. Directed by James Whale, The Invisible Man is also one of the stand outs of the early Universal period. by the 1940’s though, sadly, most of the monsters were out of favour and had poached by Poverty Row studios for efforts that starred The Bowery Boys or were acting as foils to comedy double act Abbott and Costello.

Running out of steam

The Original Universal horrors were all based on classic novels albeit it was sometimes hard to see where any of the original story lay and they started to go down hill once the studio was forced to come up with ever more outlandish plots for it’s monsters, by the time Lon Chaney Jr had replaced Boris Karloff as the genre’s most prolific actor he was basically just remaking the same movies over and again.

In the end though the best of the Universal horrors have stood the test of time and have influenced countless film-makers down the years and thanks to their movie portrayals characters like Frankenstein’s Monster and Dracula have become part of the very fabric of our folk-lore. 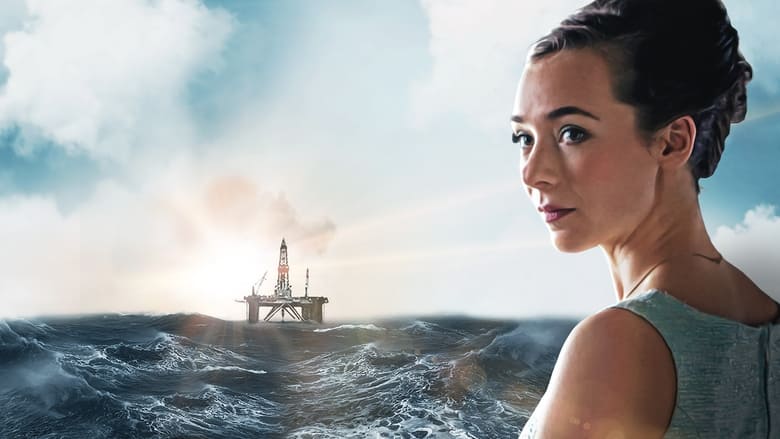 Season 2 of Norwegian Drama State of Happiness gets a BBC Four Premiere on Saturday 20 August. In the series... ITV Studios is today launching its Disabled Writers in Development programme, aiming to elevate the talent pool of disabled writers... Trailer revealed for Vampire Academy, coming to Peacock on 16 September, exclusively on Sky and NOW

Sky reveals trailer for Vampire Academy, streaming on Peacock on 16 September, exclusively on Sky and NOW. The 10-episode series... Mattel’s “Pictionary,” hosted by Jerry O’Connell, is set to premiere nationally on September 12, 2022. After a successful test run... 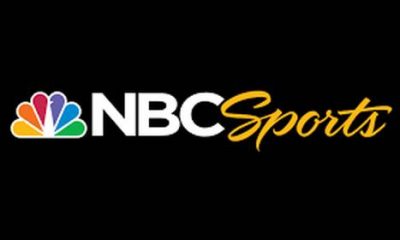 NBCUniversal and the Big Ten Conference today announced a landmark 7-year agreement for NBC and Peacock to become the exclusive... 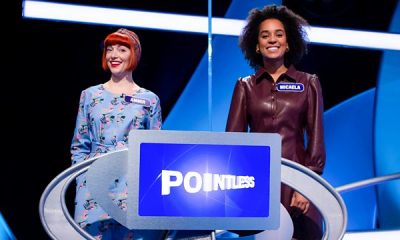 Experts: A special experts edition of the general knowledge quiz in which four teams try to come up with the... 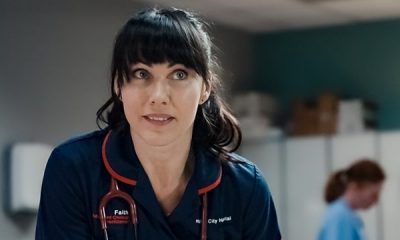 All-Time High: With the ED backing down, how long will Charlie’s optimism last when he returns from his holidays? David’s...

I Love You: Dub comes to visit the island. She has something important to tell Keys. Airdate: Saturday 20 August...