The First Men in the Moon (1964, Edward Judd, Lionel Jeffries)


In 1964, the year The First Men in the Moon was made, the Gemini missions were underway, paving the way for the first moon landing in 1969. So what better time for an adaptation of HG Wells novel of the same name, First Men in the Moon, that deals with a fantasy trip to the moon in 1899? But rather than the Victorian version Wells foresaw, the film begins with a contemporary launch, only to discover that someone else had got there first.

Joy turns to amazement and shock when the apparent first trip to the moon discovers a British flag and a document claiming the moon for Queen Victoria. Back on earth, the sole survivor of that trip, Arnold Bedford (Edward Judd), is tracked down.

Arnold then tells in flashback of how he, his girlfriend Katherine (Martha Hyer) and inventor Joseph Cavor (Lionel Jeffries) had flown to the moon in a gravity-deflecting sphere. There, they encounter grotesque but human-like ant forms, the Selenties, who live in immense crystal caverns but who are none too friendly to the three intruders.

Arnold and Katherine finally return to earth but Joseph stays behind to meet the chief of the Selenties and to further his scientific efforts.

Pre-Chitty Chitty Bang Bang, Jeffries gives a top performance as a comically highly-strung inventor while Ray Harryhausen’s effects produce a haunting, eerie atmosphere. As an exercise in escapism, for children and adults alike, this is as good as it gets.

A Father’s Fatal Flaw: Authorities are baffled by the shooting death of a devoted husband and father, but the case...

Left-Handed Homicide: Detectives are scrambling to figure out why a disturbed man is shooting guns in his neighbourhood; an elderly... 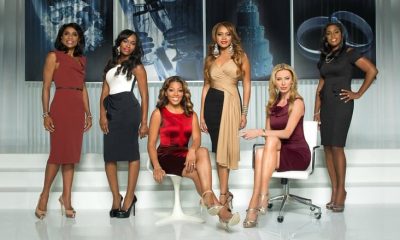 How They Got Here 2022: In anticipation of the ninth season, memorable moments from the previous eight seasons are reviewed...

Smoke and Mirrors: Keith Morrison discusses the disappearance of a Chicago woman from a large family. Airdate: Tuesday July 5,...

Death Valley: Life Blooms – An ultra-marathoner who runs in the summer heat, the mayor of a town of one,...

Life Is a Highway: Chicago to Joplin, Missouri – Driving the first section of Route 66, Mona Haydar and her... 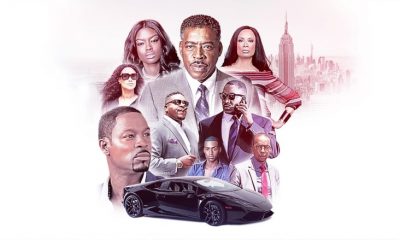 Money Has No Friends: The Duncans turn to Senor Cruz for assistance as key allies desert them, but he is... 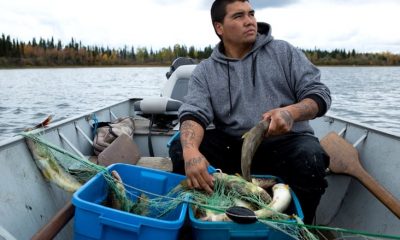 Two Feet and a Heartbeat: Becky, Dene, and Thi set out into the harsh, barren landscape of the Northwest Territories... 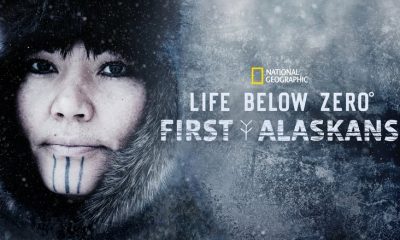 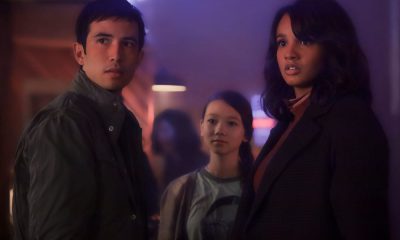 Oh Elayne…: The unit disperses as the Cession Marshal closes in; Tally, Abigail, and Adil find a friend. Airdate: Tues... 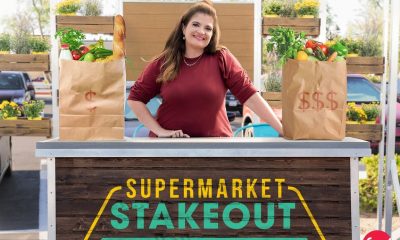 Making an Asian-fusion dish without any of the obvious ingredients and then attempting to make something melty with cheese that... 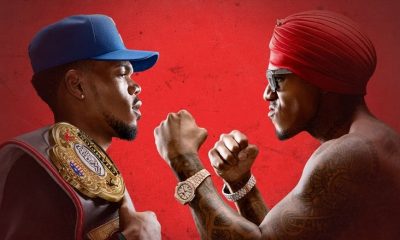 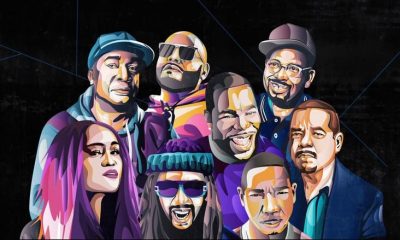 Lil Jon: In the Atlanta suburbs, Jon Smith is raised in an upper-middle class family and pursues his passion for... 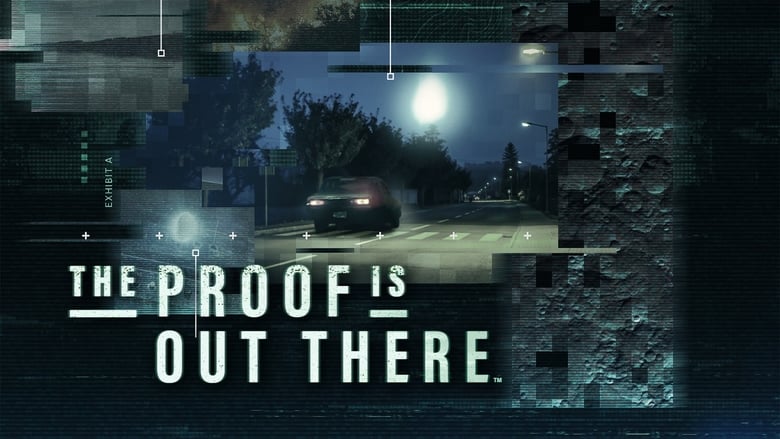 The Proof Is Out There: Skinwalker Edition: Secret Portals and Orbs (S1EP5 History Tues July 5, 2022)

Secret Portals and Orbs: Tony and his team of experts search the internet for relevant videos as portals from another...