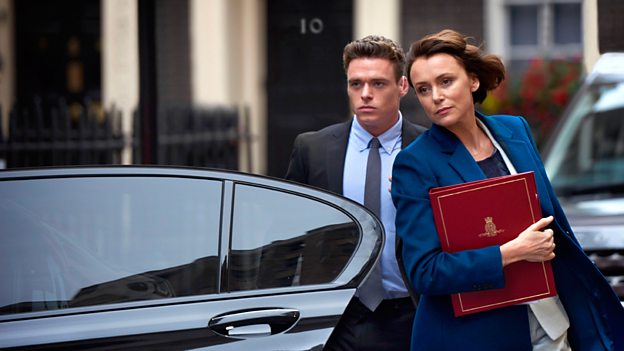 Drama series Bodyguard sees war veteran David Budd, working as a Specialist Protection Officer with the Metropolitan Police, is assigned to work with highly ambitious Home Secretary Julia Montague. Budd’s political beliefs are the exact opposite of Montague’s but the job comes first.

Many of the team are Line of Duty alumni and as Keeley Hawes, who plays Julia, says: “I’m delighted to be working with Richard Madden and once again with Jed Mercurio, and the hugely talented team behind Line Of Duty. Bodyguard is such an exciting project. I can’t wait to get started.”