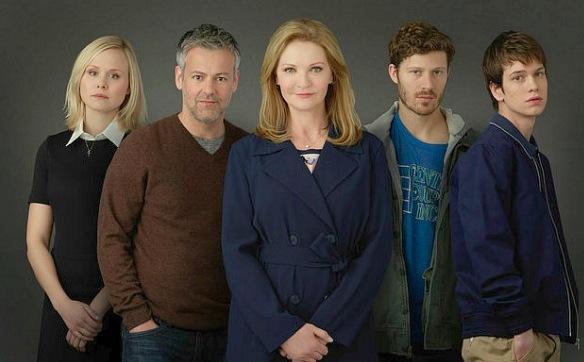 The Family follows the return of a politician’s young son who was presumed dead after disappearing over a decade earlier. As the mysterious young man is welcomed back into his family, suspicions emerge – is he really who he says he is? High profile stars included Joan Allen as Claire, Alison Pill as Willa, Margot Bingham as Det. Nina Meyer, Zach Gilford as Danny, Liam James as Adam, Floriana Lima as Bridey, Madeleine Arthur as Young Willa, Rarmian Newton as Young Danny, Rupert Graves as John and Andrew McCarthy as Hank.