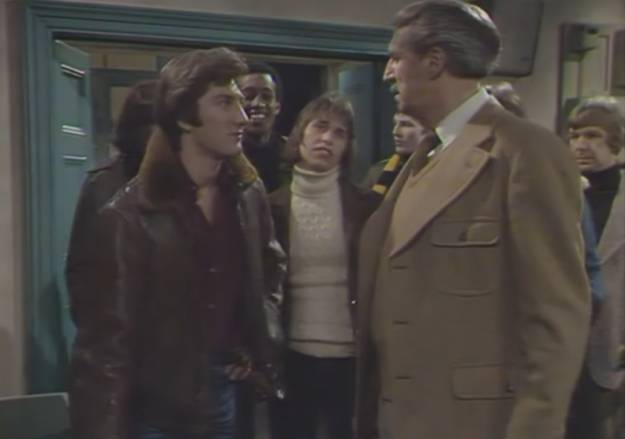 Teen drama series The Siege of Golden Hill looks at the then highly topical issue of urban decay, the concrete jungle and the problems faced by a whole generation of teenagers who found that making a start in the adult world was not going to be easy.

The series, set in an unnamed Midlands city that is clearly Birmingham judging by the accents, follows young teenager Billy who is a member of a gang called The Anvil. They are busy causing trouble at the local youth club (which has a new manager, Des, who recognises the problems the youth in the area are facing) but are also working for a crooked property developer called Allen who needs to get an old man out of the home he has lived in for decades. The man, Old Tom, is the only resident left in the street and with him still there Allen can’t get planning permission. Old Tom also just happens to be Billy’s granddad.

Billy also becomes involved with schoolfriend Sarah, whose father is on the local councillor. In a sign of the depth and quality of the series, the council are clearly in the pocket of Allen.

The series had two distinct six part storylines, the second focusing more on henchman Franks who, following the departure of Allenm fancied himself the new big man in town. With most of the gang disbanded Jacky aligned himself with Franks. The second half of the series focused on Franks and his protection rackets especially one involving Asian shopkeeper Sulliman. 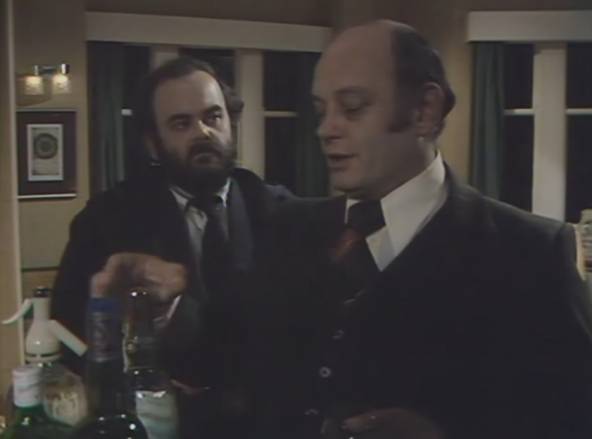 Bad guy alert! Property developer Allen will stop at nothing to get his hands on Old Tom’s house.