Crime drama series Target is often touted as the BBC’s rival to ITV’s smash hit The Sweeney and whilst it does have some similarities it has enough originality of its own to mark out as a slice of classic 1970′s telly.

Starring Patrick Mower the series follows the work of a regional crime squad based in Hampshire. Led by Detective Superintendent Steve Hackett the team more often than not find that the big port in the area is the epicentre for criminal activity.

Hackett is your classic Maverick cop, divorced yet married to the job and more than happy to pull any bird he fancies. He is also not shy at landing a punch if it gets results. Also on the team is Detective Segeant Frank Bonney who knows what Hackett is like but respects the results he gets and Detective Sergeant Louise Colbert who for a change is not just there to make the tea.

The show was considered excessively violent at the time and was forced to tone things down somewhat for the second and final season, it’s never been repeated on terrestrial television and only the first series was briefly seen during the early days of satellite tv which is why it has no doubt built up something of a cult reputation.

Target was thought up by Roger Marshall but he quickly ducked out of the series when producer Philip Hincliffe began to take the series in a direction he didn’t like. His scripts for the series are credited to David Agnew. 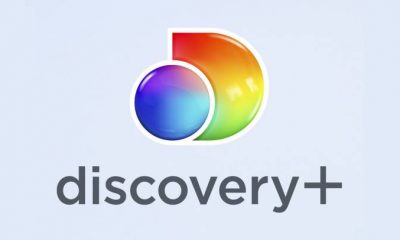 discovery+ and ID Highlights – Weeks of November 8 and November 15

The unnerving, British crime thriller Hollington Drive is making its US debut on Sundance Now and AMC+ on Thursday, November...

E4 has today announced that the face of the GamesMaster in its all new series, will be Sir Trevor McDonald...

Children’s drama series Adventure Weekly followed a group of kids who run their own paper and tangle with crooks etc,... 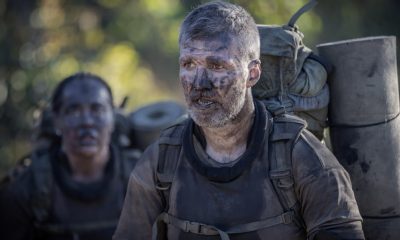 Tonight on SAS Australia: Hell Week, the remaining nine recruits woke to a fourth day of the punishing, condensed version of...

An anthology series of dramas set up to publicise the fact that BBC Two was up and running and broadcasting...

World Cup Live: Latvia v England – The Lionesses continue their World Cup 2023 qualification with a trip away to...

Diane (Alex Fletcher) has made a big decision, but how will Tony (Nick Pickard) take the news? Liberty (Jessamy Stoddart)...

Apple Camping in Redberth, Pembrokeshire is the second destination of the week. Host Toby Rhys Davies hopes his unique take...

Award-winning Come Dine with Me returns for a new run with a twist, as all five strangers compete to host...

In this final episode Ben journeys to six unique islands across the Shetland Isles. On the beautiful and uninhabited St...

The Fellowship’s Top 10 Finds: Although the team has made thousands of finds during their investigation, 10 of them stand...

Don’t Play Games: At a haunted pub in Wales, a playful spirit interrupts a party; two friends use six spirit...