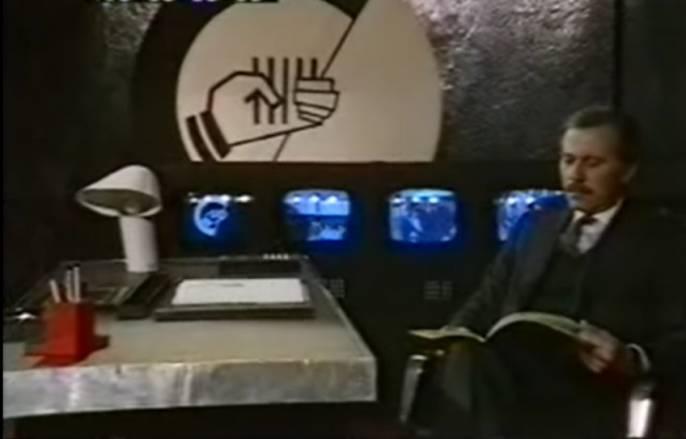 In Trapline Kyle and Brett get involved with a private security firm run by William Grainger, the firm he runs is very much along PCD lines and Walker is very friendly with Skardon. However Grainger is very much into lining his own pockets when it comes to the jobs he undertakes.

A major crook, Digger Radford, has stolen 36 armoured car engines from under the noses of Grainger’s firm and he is not happy but has spotted a chance to make some extra money on the side by persuading Radford’s boss Harry Blaney to cut a deal and not give all of the engines back. Grainger doesn’t know he has been recorded by Brett and when Kyle hears about it he is keen to bring Grainger down.

When the PCD handily get their hands on Brett’s tape, Grainger and his No 2 Borden are keen to get out of the country. Surprsingly Skardon suggests Kyle may be able to help, he does but it doesn’t end quite the way Grainger and Borden anticipate. 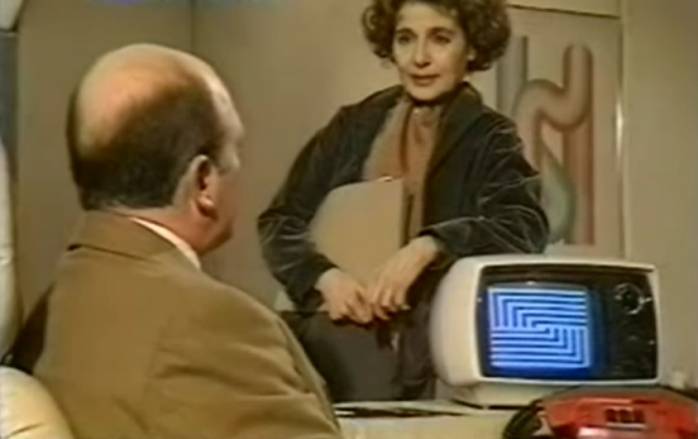 New Home Secretary Kate Smith is a tough one.

Meanwhile Skardon is planning to bring a new voting process that would see people using a thumbprint to make their vote – of course this would give Skardon and the PCD the data on everyone who voted against them. We also get some interesting background on Skardon. A confirmed bachelor he is having an affair with one of the women at the PCD.

The best scene comes at the end when Kyle is invited to lunch with new home secretary Kate Smith. She is disappointed that Grainger and Borden made it out to Denmark but very pleased that they were arrested by the Danish authorities when they arrived.

The idea of private security firms is a new introduction to the series, but a natural one really, and as it turns out very 1990.

Having so far not appeared this season it looks like Henry Tasker has gone the way of Delly Lomas although their has been no explanation over his departure from the PCD.

There is an excellent collection of guest players too, John Paul as head of an emasculated police force, Donald Burton as Harry Blaney who is something of a major villain and is definitely on the side of Brett and Kyle. Norman Eshley as Grainger’s chief henchman Tony Borden who has a very unsavoury private life and John Carson as Grainger. 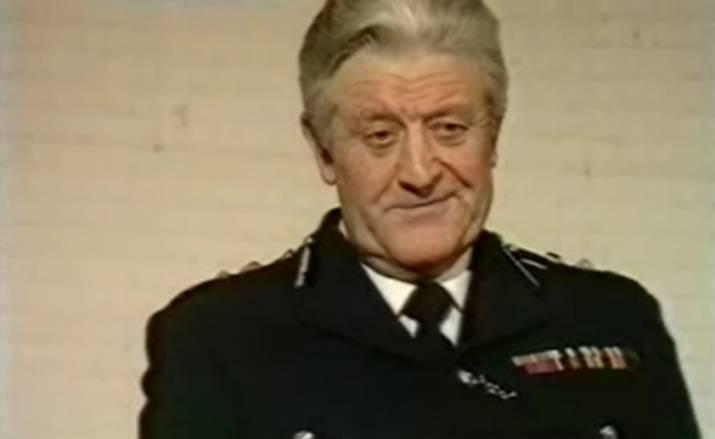 classic quote
“Who are we out to nail? Care-guard, the Home Secretary or Skardon and the PCD?”