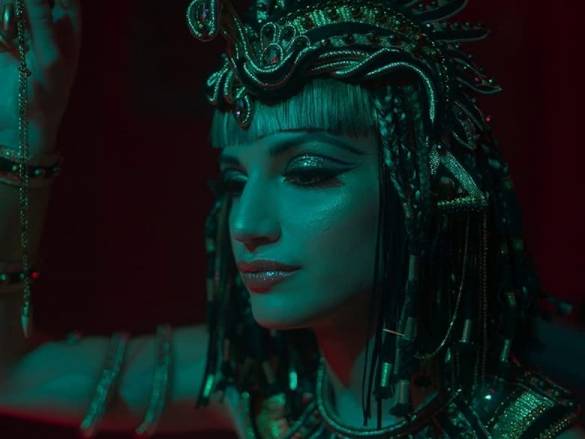 Bang Bang Baby is a crime drama set in 1986 Milan. Alice Giammatteo is 16 years old and lives in a small, boring working-class town in Northern Italy with her mother Gabriella. Her grey and monotonous adolescence was the polar opposite of the glossy images depicted on television.

Everything changes when Alice is confronted with a shocking revelation: her father, Santo Maria, whom she believed had been murdered years earlier, is still alive. Alice sets out for Milan, determined to see him, and becomes engulfed by her father’s family: the Barones, a clan belonging to the Milanese branch of a criminal organisation.

Nonna Lina, her ruthless grandmother, is at the helm. Alice will begin her descent into the world of crime out of love for her father.