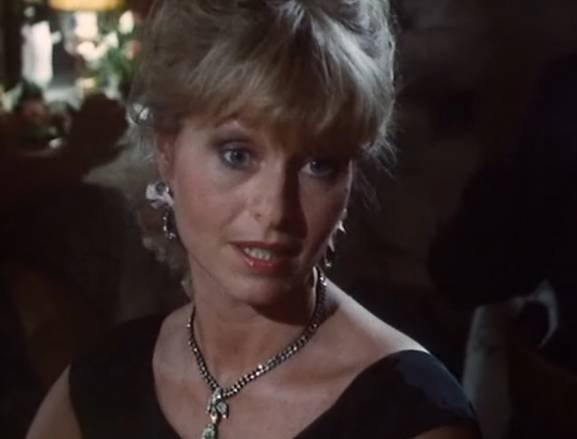 In A Horse of a Different Colour it’s yet another visit to the island by a certain Philippa Vale. Philippa is now out of prison on parole and she is rather keen to continue her “relationship” with Jim, much to the disgust of Susan who runs into Jim and Philippa at a restaurant.

Meanwhile Jim has his hands full with a case involving missing well known racehorse Crimson Cavalier belonging to Chester Ackerman. In what is becoming the norm for Philippa appearances she ends up helping Jim on the case. Philippa also tells Jim that she would be keen to make their relationship a more permanent one.

In a twist it turns out Ackerman wanted to be rid of the horse because it was about to finish it’s career and go into stud. The problem is Crimson Cavalier prefers boy horses. Crimson’s trainer discovered this and decided to take him into hiding.

Besides the always fun Liza Goddard there are also guest appearances from the fab Tony Haygarth, Donald Burton and Shirley Stelfox.

Barney Crozier’s wife Alice makes her first ever appearance in the series. 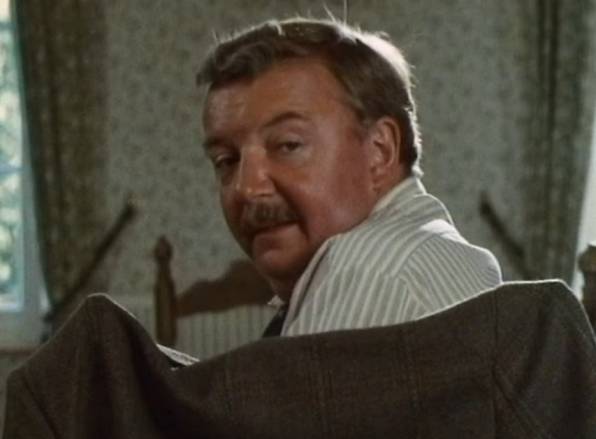