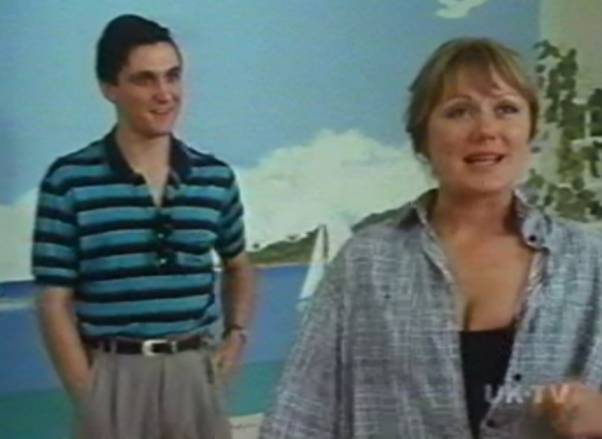 In Tangos in the Night the island’s glitterati are busy practicing for the upcoming Tango competition. The organisers are Lady Trowbridge and Rita Smith.

Rita Smith, whose husband is one of the most important men on the island, is part of set of outrageous women who call themselves the Rat Pack. Trouble starts for Jim when Mrs Trowbridge has some diamonds stolen, she has been having a dalliance with her Tango teacher Pepe Mendoza and it looks like he may be prime suspect. However Jim quickly learns that Rita Smith is playing some dangerous games in a bid to stave off boredom.

The “Rat Pack” comes across as somewhat pathetic with their attempts to shock it has to be said but the actual episode itself has some excellent dialogue from John Fletcher, especially on the nature of being trapped on such a small island as Jersey. Whether that be the jet set world of Charlie and the Smiths or the brought up on the island life of Jim. Both Charlie and Jim spend a lot of time reflecting on the changing face of the island.

Alongside Hetty Baynes as Rita the guest players also include Sarah Lawson, Stephen McGann as Pepe (who is really Alan from Liverpool) and Reginald Marsh. Meanwhile Elaine Donnelly and Deborah Farrington play members of the Rat Pack. 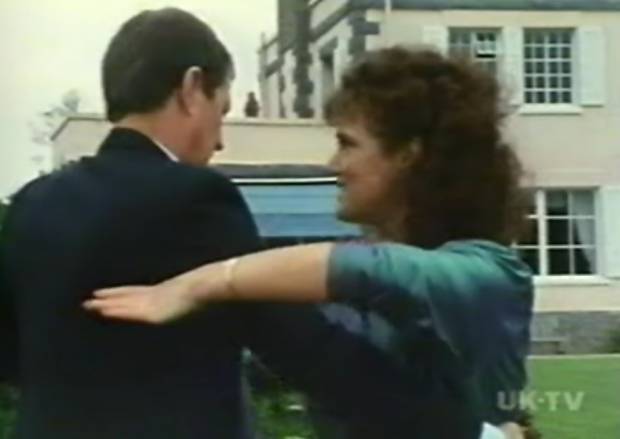 Jim and Susan brush up on their tango skills.