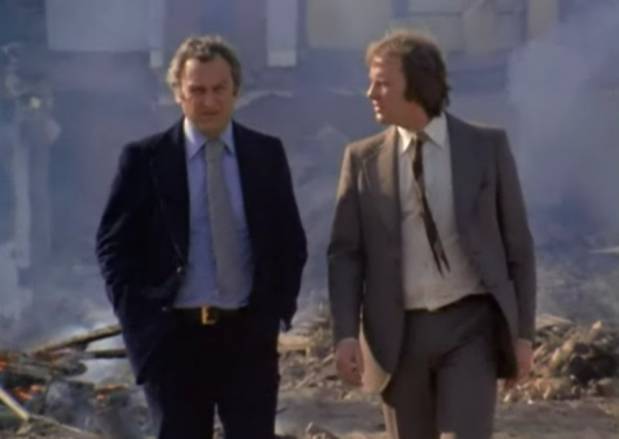 In The Trap Regan is being targeted by the press for a charge of conspiracy on a five year old case. The paper is keen to bring another corrupt copper down and has one of Regan’s snouts, Noah Riley, holed up in a hotel with the offer of money to turn in a story about a raid on a dairy five years before. Riley was not involved but is now claiming he was. 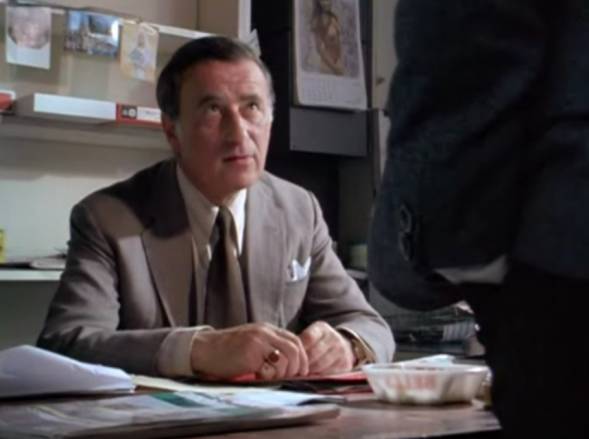 The always good value Sydney Tafler is crooked mini-cab boss Manny Bellow. Note the “syrup” worn by Manny, this gets it’s own starring moment later in the episode.

It’s Woods and Davies the other two men who were actually involved in the dairy blag and are out after five years in prison who really want their revenge on Regan. Jack knows he needs to track down Noah before the story gets out or his career may be over. Noah is being blackmailed by Davies and Woods threatening to seriously hurt his elderly mother if he doesn’t lie about the case.

A fine script from the always excellent Ray Jenkins and lots of strong performances, with Kenneth Colley as the agitated Riley; the always good value Sydney Tafler as cab firm owner Manny Bellow; Geoffrey Whitehead and Bernard Kay as the journos. 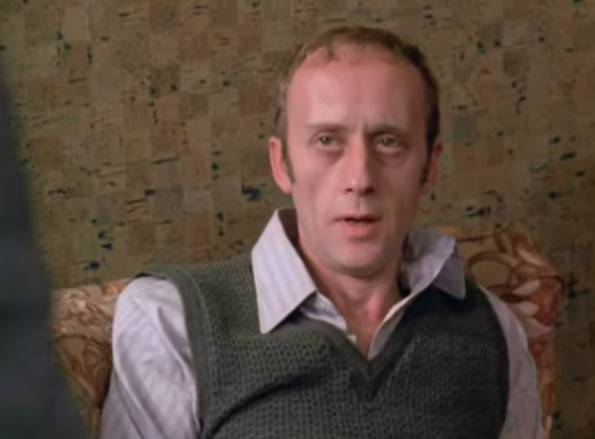 classic quote
“That Dairy job got me where I am now, all I’ll get out of this is no promotion for the rest of my service. Do you want some of that.”