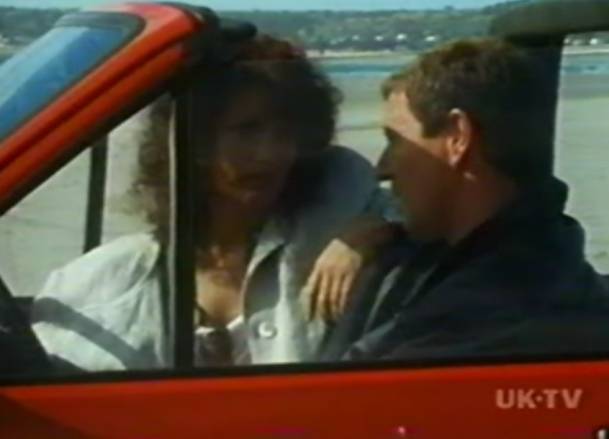 In The Other Woman Charlie is enjoying a Sunday afternoon game of golf with old friend Blackmore only to discover a dead body in a bunker. The body is that of noted playwright Graham Hawkesworth.

Hawkesworth was universally well liked on the island so who would want to kill him. As Jim investigates he discovers that both Graham and his wife Bonnie were less than faithful to each other. Graham was embroiled in an affair with another woman. When the only clue is a long brown hair found on the body the Bureau go through Hawthornes address book and discover Susan’s name it (she had already mentioned to Jim that she had no idea who Hawthorne was). Barney adds Susan name to the suspect list as a matter of formality but insists that Jim takes no further part in the case.

With Jim off the case he takes the opportunity to spend the day with Susan, there is a real air of melancholy about the day, especially in the conversation the pair have with Susan telling Jim that it feels like their relationship is almost done.

Further evidence then turns up pointing towards Susan being the killer. A spade belonging to her is most likely the murder weapon and then Barney discovers copies of love letters kept by Graham and addressed to Susan. With Susan taken in for questioning Jim desperately tries to clear her name.

Jim discovers that Graham actually wasn’t having an affair but was simply trying to make Bonnie jealous and had invented a lover based on Susan after meeting her at a party. It just so happens that was enough to tip Bonnie over the edge.

With Debbie no longer on the scene Jim and Charlie have become genuinely good friends these days and Jim will often seek out Charlie’s counsel, almost as if he has become a proper father figure to him. 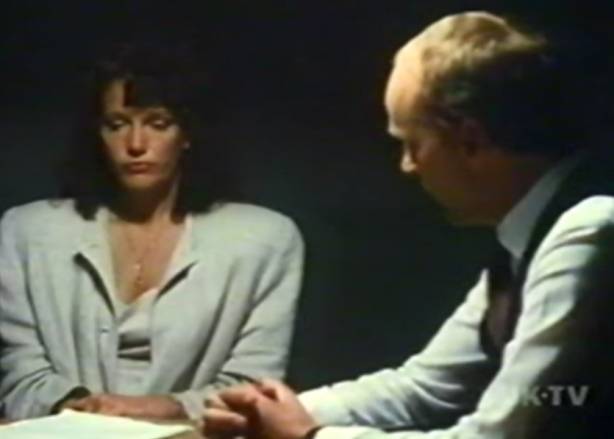 Susan is questioned by Barney.