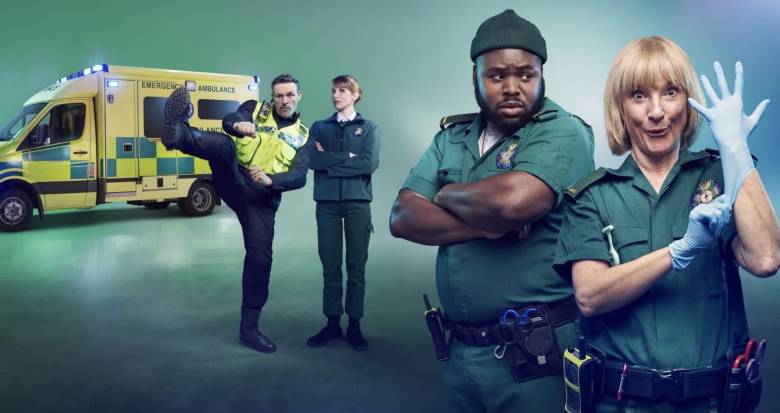 But before long they’re acting as each other’s life support. An ensemble comedy, set within the fast-paced, never-ending rush of 999 call outs.