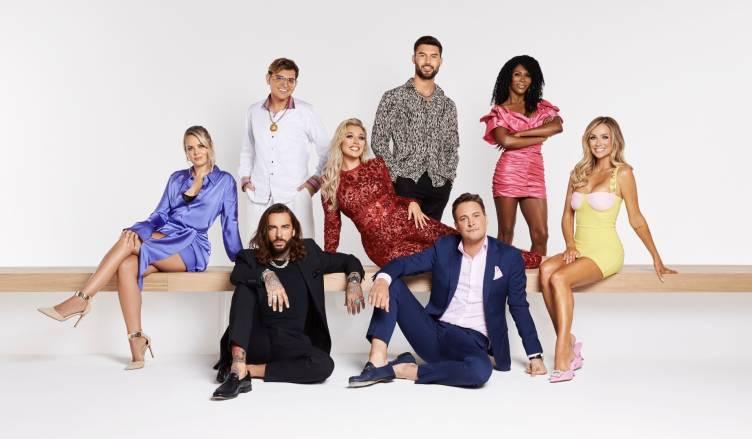 Cecilie Fjellhy, the star of the Netflix documentary The Tinder Swindler, is the next new celebrity to enter the agency’s doors. She famously lost hundreds of thousands of dollars after meeting the wrong man online, so it’s not surprising that she has some trust issues that need to be worked out with the matchmakers before she can start dating. The other celebrities won’t get a break because they were invited to the first masterclass of every agency.

A new date has been set up for each celebrity by Tom, Anna, and Paul, but there’s a catch: they won’t be able to see who it is because they’re going on actual blind dates! For a distraught Bethan Kershaw who needs an immediate pep talk with the agents, it’s a lot to process.

The other celebrities’ communication skills are put to the test, but there is definitely room for improvement due to Gary Lucy’s dad jokes, Navid Sole’s excessive sharing, Pete Wick’s gaffes, and Laura Anderson’s discussion of genitalia. Will any of the famous blind daters want to see their mystery dates again once everything is revealed when decision time approaches?

Single celebrities join an exclusive dating agency in a bid to find true love. Matchmakers pair them with non-celebrity partners and the cameras capture every romantic and cringe-filled moment.