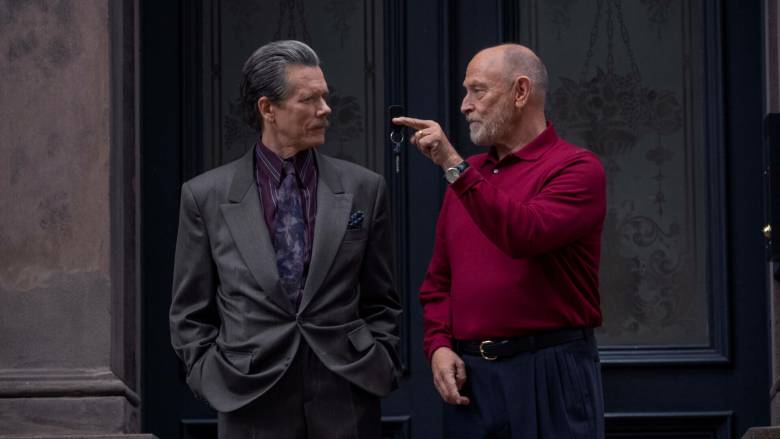 A Program of Complete Disorder: When Victoria Dryden flees her house, Sinclair assigns Jackie to track her down. Considering that another Strike Force member may have killed BPD Officer Russ Wallace on purpose, Caysen is seeking justice for him. At the Brooklyn home of the Wards, where Decourcy is taking care of his ailing father, the incident leads to a heated argument. Siobhan is developing a case for her impaled client while she is dealing with a growing number of symptoms. Diarmuid Doyle tries to assist Jenny in resolving her issue, but his strategy fails.