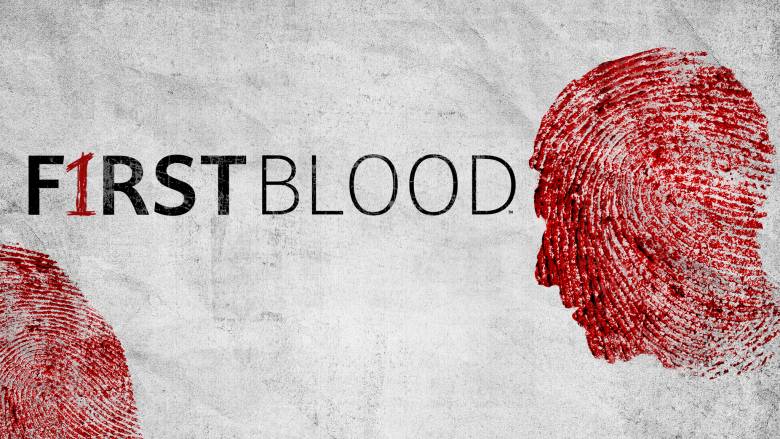 Anthony Sowell: The Cleveland Strangler – Anthony Sowell finds his first victim by physically dominating her, which sets him on a dark path until Black women in Cleveland’s Mt. Pleasant neighbourhood start to disappear. Sowell grows up desperate for some measure of control in his life.