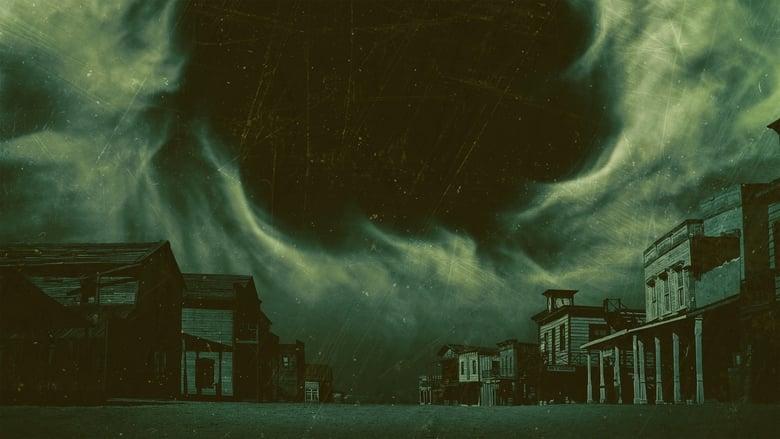 At Butte’s historic courthouse, Dave, Cindy, and K.D. learn more about the horrifying public executions. As they pinpoint the evil force behind the hauntings, they come to the realization that they may be engaged in the most difficult conflict of their lives.

Ghosts of Devil’s Perch – Butte, Montana, is gripped by a terrifying supernatural uprising. To restore order, the mayor and sheriff enlist the help of paranormal investigators Dave Schrader, Cindy Kaza and K.D. Stafford to stop the wave of unnatural occurrences plaguing the historic mining town.