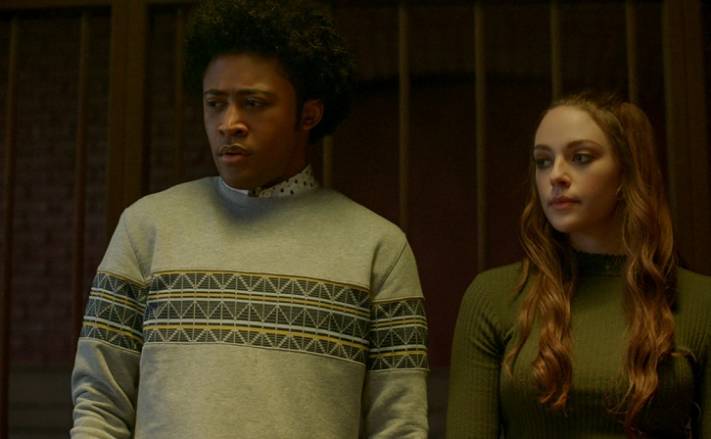 You Have to Pick One This Time: After learning that Malivore has taken over Landon’s (Aria Shahghasemi) body, Hope (Danielle Rose Russell) and the Super Squad come up with a risky plan to rescue Landon, as well as Cleo (guest star Omono Okojie), who has been absorbed into Malivore’s darkness.

Continuing the tradition of The Vampire Diaries and The Originals, the story of the next generation of supernatural beings at The Salvatore School for the Young and Gifted. Klaus Mikaelson’s daughter, 17-year-old Hope Mikaelson; Alaric Saltzman’s twins, Lizzie and Josie Saltzman; and other young adults come of age in the most unconventional way possible, nurtured to be their best selves…in spite of their worst impulses. Will these young witches, vampires and werewolves become the heroes they want to be — or the villains they were born to be?