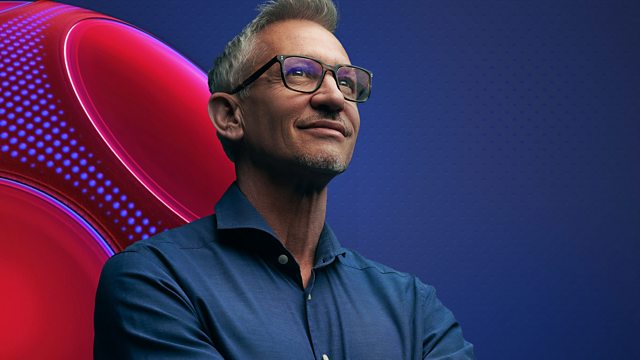 Tonight Friday 2 December 2022 the show Match of the Day airs a new episode.

Live coverage of Ghana’s match against Luis Suarez’s Uruguay, a rematch of one of the most contentious World Cup games ever.

Their match in the 2010 tournament’s quarterfinals will always be remembered. When Suarez used his hands to stop a goal on the line in the final seconds of extra time, the Ghanaians appeared certain to become the first African team to advance to the World Cup’s round of four. Asamoah Gyan missed the penalty, so it went to a full on penalty shoot out. Uruguay triumphed, leaving Ghana devastated and incensed. Suarez is still active and will continue to command attention as Group H comes to a close.