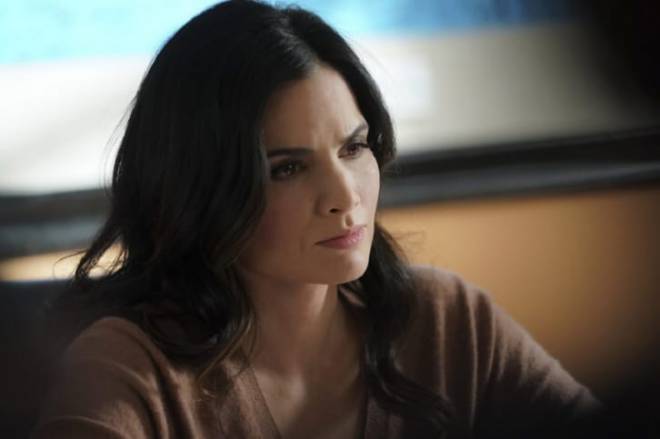 Collective Memory: When a hotshot financial advisor is found shot at a naval station, NCIS investigates the case by interviewing the victim’s three-dimensional hologram of herself, which she created before her death.