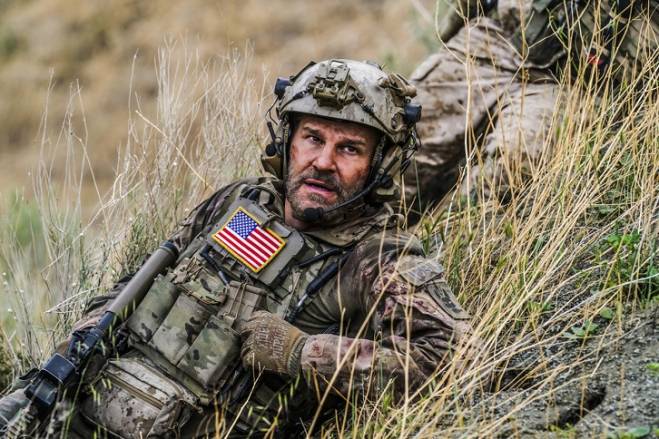 One Life to Live: Bravo takes a devastating hit that will change the team forever, and forces each member to make major personal decisions, on the fourth season finale.