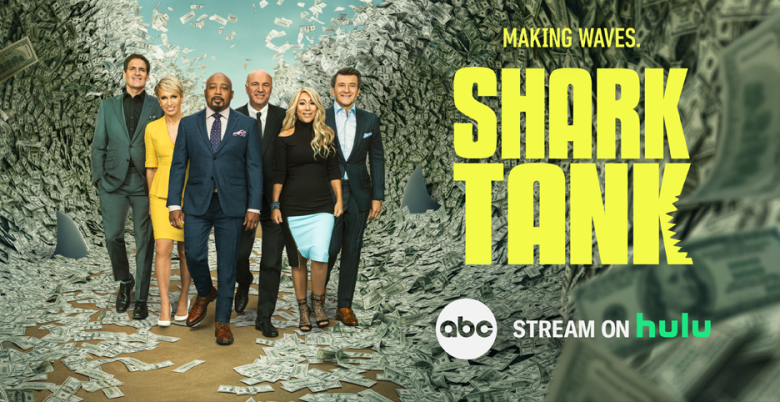 Kendra Scott, LLC’s founder, executive chairwoman, and CCO is back in the Tank! An entrepreneur from Fairview, Texas enters the tank first and pitches a method for carving pumpkins using a special tool that will eliminate the slimy mess. While entrepreneurs from Glendale, New York, add some spice to the Tank with their spin on a traditional Korean dish, New York City entrepreneurs introduce their foldable 2-in-1 fitness product that unlocks a new level of versatility in your exercise regimen. A husband and wife team from New Milford, Connecticut, promise that their sculpting playset will spark children’s imaginations and provide hours of fun all year long.

In a “Shark Tank” update, Melissa Harrington and Emily Castro from Sugarland, Texas, and their investor Lori Greiner update us on Fish Fixe, their simple seafood delivery service.