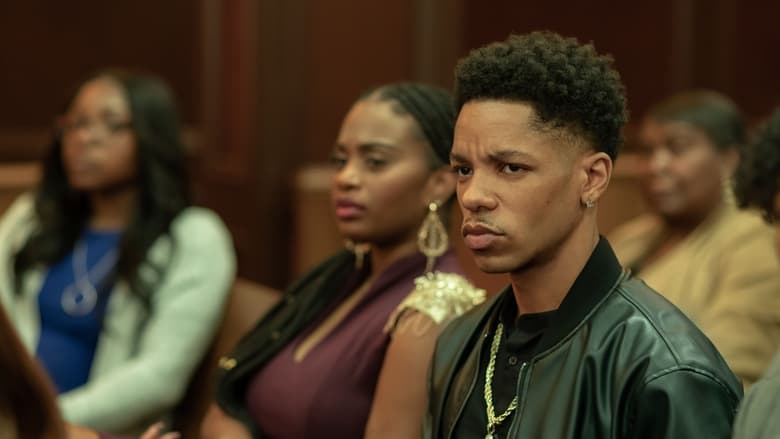 Today Sunday November 20, 2022 the show Step Up airs an episode called You Know What It Is on Starz

Sage’s release from prison means he can resume his role as the tour’s main attraction once again. Rigo is under pressure to produce new material for his farewell performance in Chicago. Collette and Poppy have an argument about Rigo. Odalie conjures up a scheme to keep Angel in Atlanta and thus closer to her. Poppy and Tal put in long hours coming up with new acts for Rigo’s final performance.

Twins Tal and Janelle relocate from Ohio to Atlanta, where at their new school High Water is always a beat.