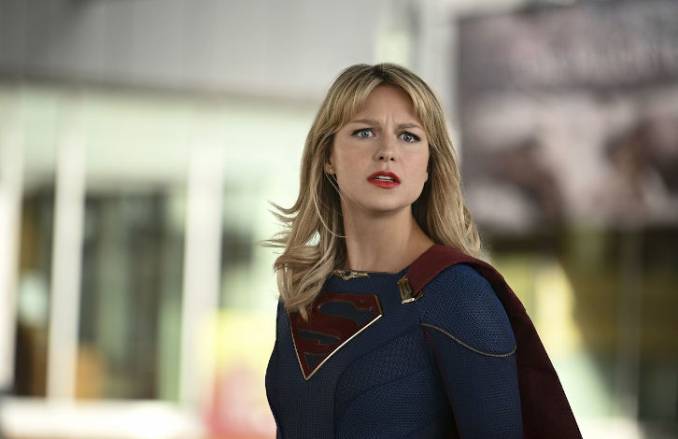 Lost Souls: Supergirl finds an opportunity to escape from the Phantom Zone but it comes with some dangerous strings attached. Meanwhile, Lena joins the Super Friends on a mission but finds she disagrees with their plan of action against the Phantoms and wonders if she is truly ready to be a part of the team.