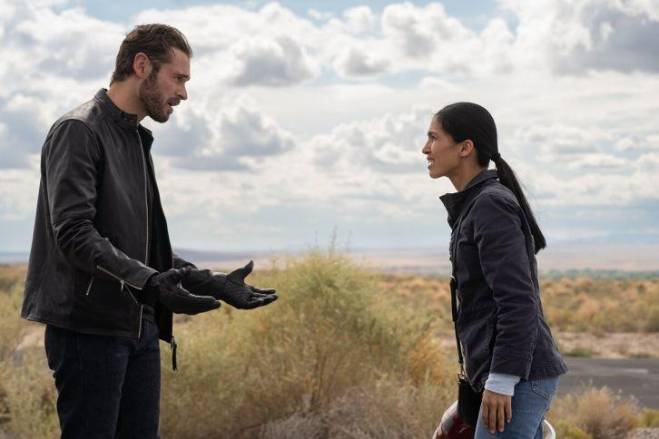 Today Monday November 28, 2022 the show The Cleaning Lady airs an episode called The Ask on FOX.

The Ask – Thony will do anything to get Luca a new medication as his condition worsens, including approaching Kamdar for assistance. Arman confronts Nadia about her secret in the meantime.