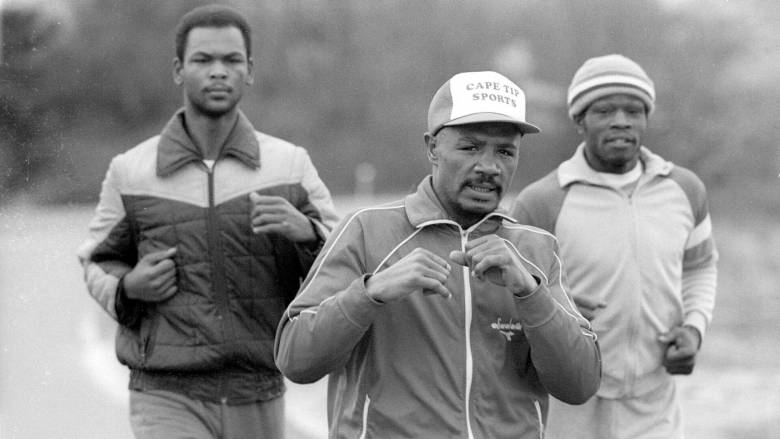 Part One: Ghetto to Gold to Glory – In the late 1970s, four gifted boxers rise up to dominate the sport and define an era: Sugar Ray Leonard, Marvin Hagler, Tommy Hearns and Roberto Duran. Leonard is the all-American feted as ‘the new Ali.' In contrast, Hagler takes the hard road to the top, and he doesn't owe the world any favors. Tommy Hearns steps into the ring in Detroit, knocking out most of his opponents in devastating fashion. But it's Roberto Duran whom Leonard sets his sights on to prove he's more than just a TV personality. Series premiere.

A four-part series showcasing four champions who ushered in a boxing renaissance. As the recession of the late 70s gave way to the capitalism of the 80s, the underrepresented yearned for someone to fight for them. Amidst this backdrop, Roberto Duran, Marvelous Marvin Hagler, Thomas Hearns and Sugar Ray Leonard became the people's champions and revitalized the sport of boxing. Through in-depth interviews and archival footage, the series showcases their incredible achievements in the ring as well as their personal battles outside of it.