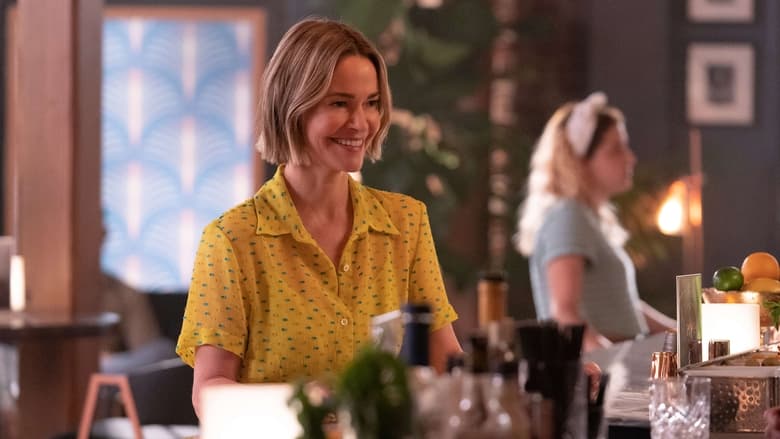 Los Angeles Traffic: With Tina and Tess, respectively, Bette and Shane break new ground, but their old habits catch up with them. Sparks fly between Angie and her new flame and Alice’s latest prospect up until an unexpected revelation. Dani puts hurt feelings aside for Gigi, but is it too late? Finley vies for Maribel’s favor until Maribel drops a bomb about Sophie that threatens to rip them apart.

The L Word: Generation Q – In this sequel to The L Word, we continue to follow the intermingled lives of Bette Porter, Alice Pieszecki and Shane McCutcheon, along with a new generation of diverse, self-possessed LGBTQIA+ characters experiencing love, heartbreak, sex, setbacks and success in L.A.