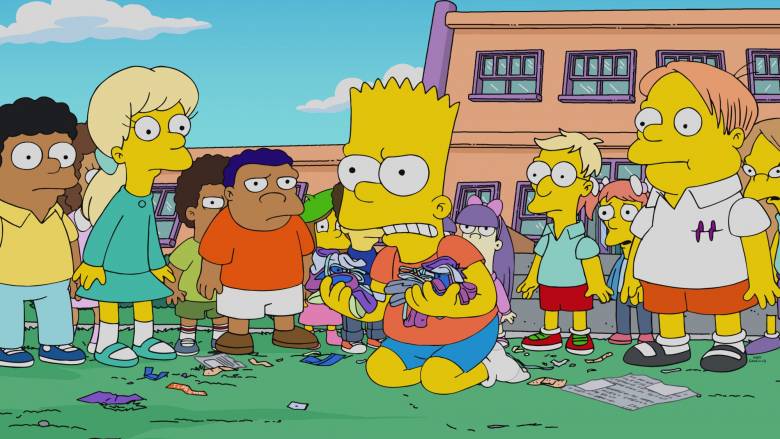 When Bart befriends a famous kid influencer who owns an ultra-cool skate wear brand, Homer leads a rebellion of loser dads against them.