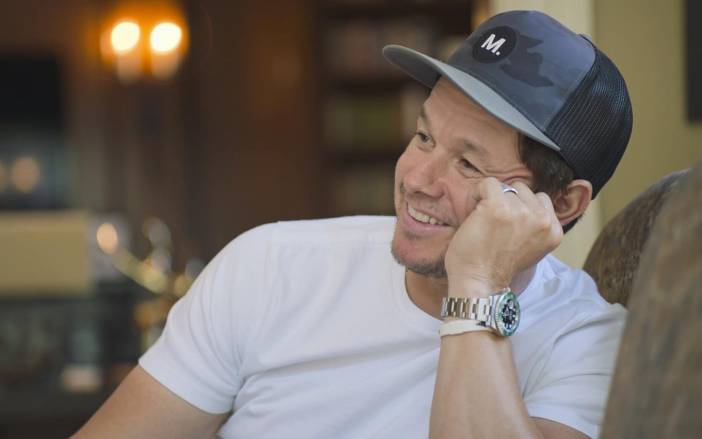 The full second season of Wahl Street, which gives viewers a look into the life of international star Mark Wahlberg, premieres this October on Foxtel.

The ten-part series follows Mark as he balances the demands of a demanding film schedule with an expanding network of diverse businesses.

Mark is more determined than ever to bring his businesses back, taking new and even bigger risks, as he continues to inspire other businesspeople, as the world tries to recover in the new “pandemic normal.”

In addition to juggling his ever-expanding business portfolio with the demands of his A-list day job, Mark is also tackling new personal and professional challenges, such as the death of his beloved mother Alma and the discomfort of reaching the age of 50, while investing his money and passion in a new film project.

WAHL STREET is produced by Unrealistic Ideas, founded by Wahlberg, Stephen Levinson, and Archie Gips. Wahlberg, Levinson and Gips will serve as executive producers along with Sarah Skibitzke, Tom Greenhut as co-executive producer.

All episodes from season 2 of Wahl Street premiere Thursday 6 October on Foxtel on Demand.