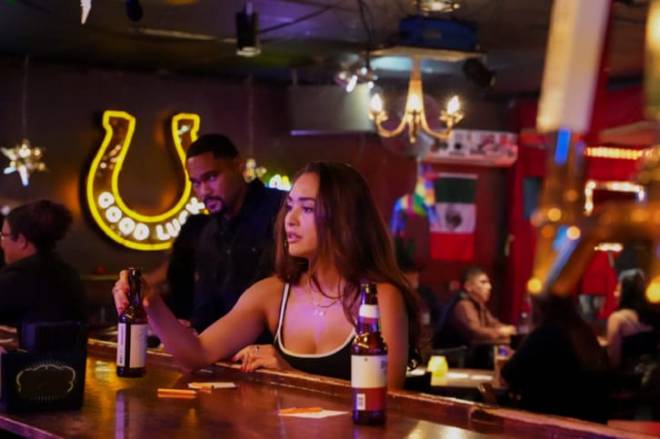 They Started It: Walker (Jared Padalecki) realizes his life is at risk and confronts Captain James (Coby Bell) who confesses to him the real reason Micki (Lindsey Morgan) went undercover. Meanwhile, the Davidsons return home which sets Abeline (Molly Hagan) on edge as there is dark history between the two families. Trey (Jeff Pierre) almost blows Micki’s cover.