James Coburn made his second big-screen appearance in this tense Western directed by documentarist-turned-filmmaker Paul Wendkos. Fred MacMurray ( Double Indemnity , The Apartment ) stars as Jim Larson, a robber who’s wrongly accused of murder when a bank robbery goes wrong and his brother is killed in a shoot-out. Forced to go on the run, Larson adopts a new identity as Ray Kincaid, and seeks refuge in a quiet frontier town governed by Sheriff Riley (Lin McCarthy). The Sheriff would prefer to be studying the law rather than upholding it, and receives some welcome (if unlikely) aid from Kincaid when the fugitive falls in love with the sheriff’s sister, Ellen (Dorothy Green).

Sheriff Riley needs all the help he can get in his battle with local rancher Reed Williams (Alan Baxter), who’s intent on fencing off public land. With Williams’s henchmen (including Coburn) willing to use violence if necessary, Riley and Kincaid face a tough battle to preserve justice. Things become even more complicated when Kincaid realises that a series of ‘Wanted’ posters featuring his face are about to hit town: does he stay and help the Sheriff, or flee but surrender any chance of being with Ellen?

Wendkos’s documentary background is evident in many incidental scenes that create a wholly believable portrait of frontier town life, while MacMurray is excellent as the fugitive facing a no-win situation. 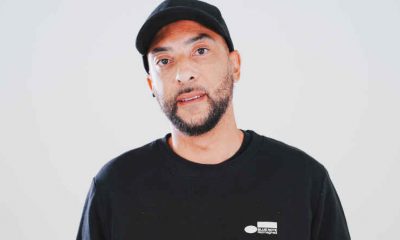 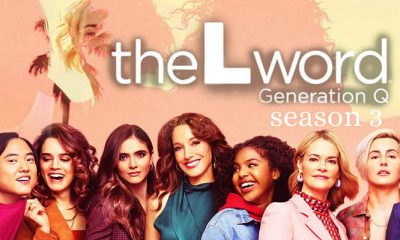 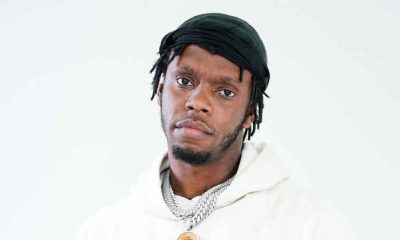 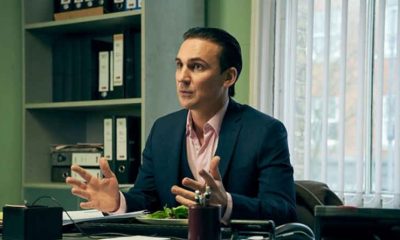 The most successful RTÉ Player Original series of 2021 returns with double the episodes and a lot of laughs! Viral...

Magic Masterclass with Dan Rhodes: Learn a magic trick to dazzle your friends. As he joins Richie and Mwaksy in... 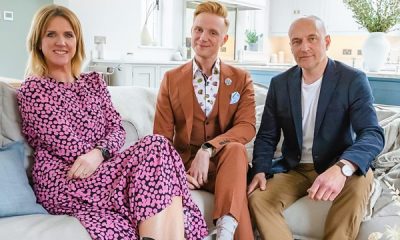