In Hack Mike Olshansky (David Morse) used to be a Philadelphia cop, but threw his career away after getting caught taking money from a narcotics crime scene. Not only that, he also lost his family including wife Heather (Donna Murphy). Driven out of the force, Mike now drives a cab through the city streets and helps his fares deal with their own personal and criminal problems in each episode. With the help of former partner Marcellus Washington (Andre Braugher), Liz Garza (Jacqueline Torres), a former nun turned probation officer, and Jamie Farrell (Matt Czuchry), a young conman trying to go straight, Mike seeks redemption at every turn.

Memorable moment: In the episode Domestic Disturbance, Mike helps a wife and her daughter who are dealing with abuse from her cop husband. Mike soon discovers there are parallels with his own life and vows to make up for his past behaviour to wife Heather. However, when Mike sets a trap to discover the truth about the cop’s abuse, he finds the truth is not always what it seems.

Trivia: A statue of the author Charles Dickens can be seen across from the District Health Centre that stands in for the detective bureau in Philadelphia. Dickens is seen posing with one of his characters, Little Nell, and it is the only statue of its kind in the world. Film fans will recognise David Morse from the classic jail drama The Green Mile in which he starred as Brutal, a death row warder. 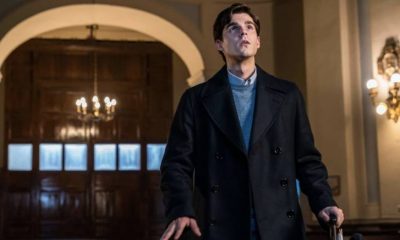 Alex and Lucia travel to Atlanta to attend the beginning of the trial, and must put their skills to use... 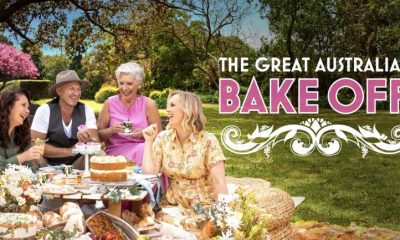 It’s Cake Week! 12 of Australia’s best amateur bakers are back in the Bake Off shed for their first week...

Druids are a mystery that has not been revealed yet. New archaeological findings indicate what is lying behind it. Druids,... 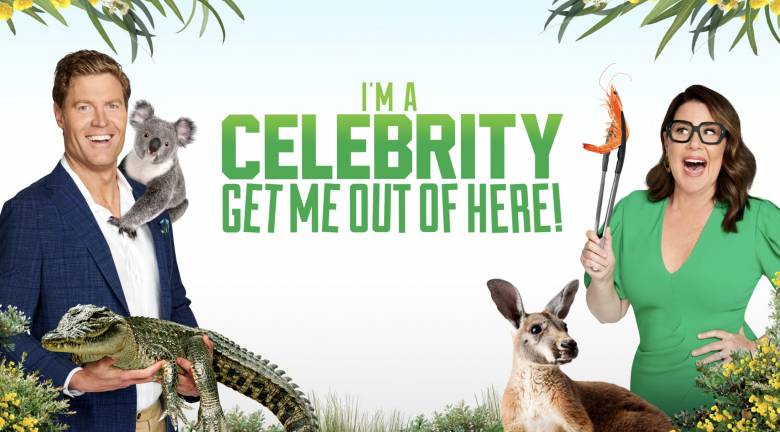 The trials department are high-fiving themselves over the final trail of the season, and calling it The biggest, most grueling,...

WINNIPEG – Sheila North is the new host of CBC Winnipeg News Late Night, bringing viewers everything they need to...

Hulu has given an 8-episode drama series order to the adaptation of Alexis Schaitkin’s acclaimed debut novel, “Saint X,” from...

A Message from Rick Riordan – “Percy Jackson and the Olympians” – Disney+

Disney+ has ordered “Percy Jackson and the Olympians,” an epic adventure series based on – and closely aligned with –... 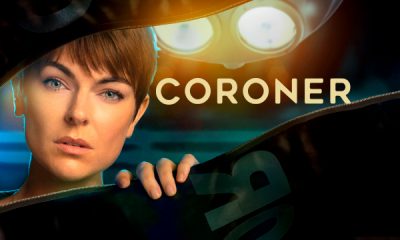 Heartbeet: Sparks fly as Jenny reunites with an old flame in the take-down of a large corporation. Donovan unexpectedly faces... 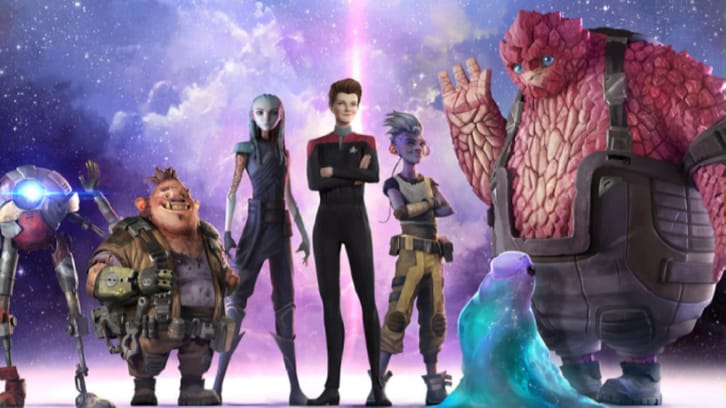 A Moral Star, Part 1: The crew forgo their dreams of Starfleet to return to Tars Lamora in a no-win... 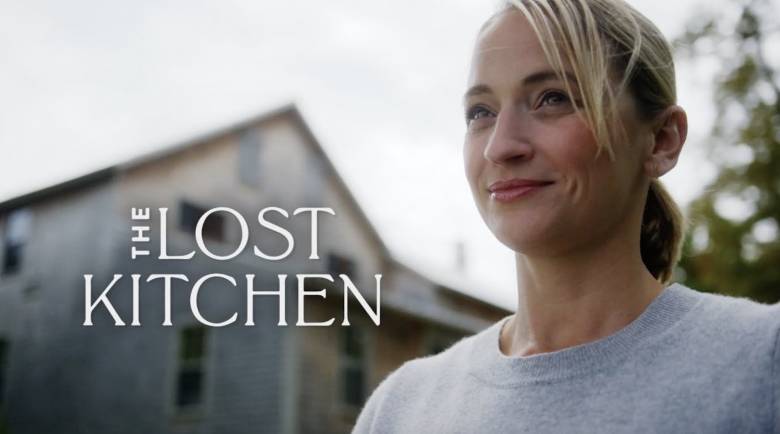 Getting Back on Track: New challenges arise from the construction of a private dining cabin. Hosted by Chef Erin French....

An Ex-Sarge Wants X-Large: An Air Force veteran and her son have decided to move back to Huntsville, Ala., following...

On Thin Ice: A rescue operation on the Bald Mountain Trail is made more difficult by the icy trails; numerous...

A Departing Soul, UFO Gathering Place and More: A woman sees a soul leaving a dead deer’s body; in Ohio,... 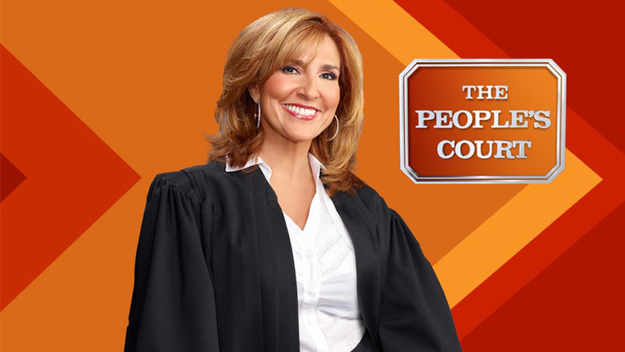 Loaning a Lover Money: A loan-related issue is at the center of a case in Judge Marilyn Milian’s court of... 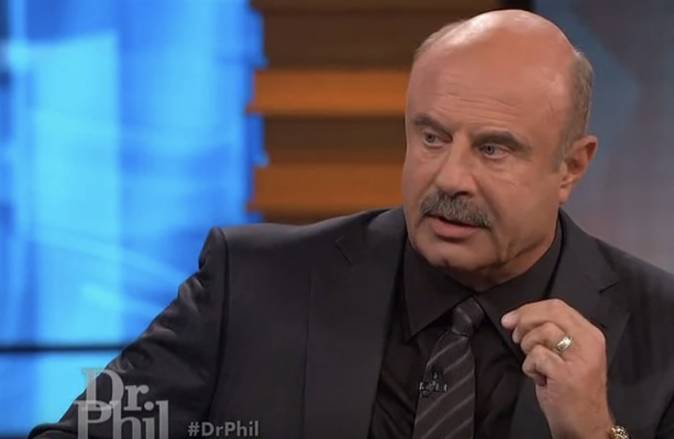 From Divorced Family to Drug Addict: Michelle is concerned her divorce with her ex-husband Michael caused her son Logan to... 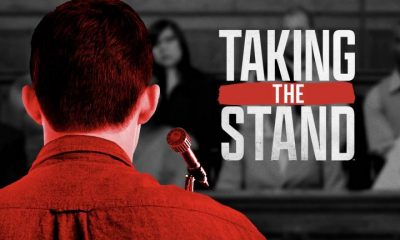 Sean Foley: Sean Foley stands accused in the shooting death of his girlfriend’s step-father, Jimmy Shelton. After a booze-filled evening,...