Brutal Swedish crime thriller Modus is based on the novels by Anne Holt. Melinda Kinnaman plays Inger Johanne Vik a criminal psychologist who returns home to Sweden after working for the FBI. She initially has plans to retire to the academic world but when her autistic daughter witnesses a murder Inger then joins forces with cop Ingvar to track down the killer.

Season two upped the ante considerably when Helen Tyler, the first female president of the US, is kidnapped during a visit to Sweden. Inger and Ingvar had also become a couple and were expecting a baby. When veteran detective, Danny Frater (James Nesbitt), turns up at a hospital mortuary for what he thinks is a routine... 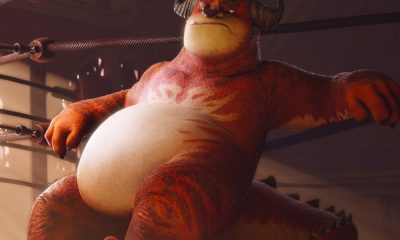 Eric, Ernie and Me is a moving 2017 drama starring Stephen Tompkinson as scriptwriter Eddie Braben, Mark Bonnar as Eric... 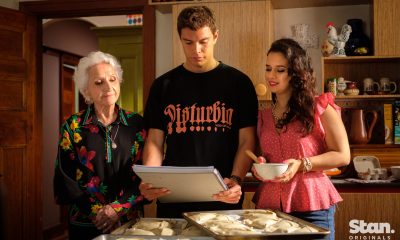 Australia’s biggest lineup of original series and films is coming to Stan this Summer. Beginning this December with the highly...

Using hundreds of hours of archive footage and revealing interviews, the three part Spice Girls: How Girl Power Changed the... 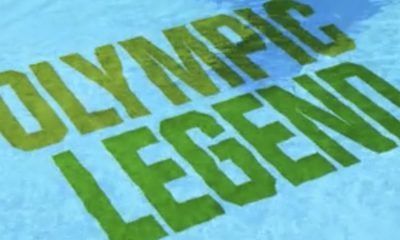 I’m A Celebrity… Get Me Out Of Here! Australia: Olympic Legend Goes For Gold Stars.

Diving headfirst into the adventure of a lifetime is an Olympic Swimmer and downright legend. The jungle may be a...

Chic in the City: Manchester Inspired by the idea of creating outside rooms in your garden, Alan creates a contemporary...

The couples rehearse their semi-final dances but as the pressure mounts Jamie Laing and KK arrange a surprise – a...

An off-duty police officer makes a fake claim after a motoring near-miss, only to be exposed by dashcam footage, and...

Darren (Ashley Taylor Dawson) could be in luck when some fellow Hollyoaks residents find themselves in the hotel where he...

For the second visit of the week, the B&Bers head to Oakleigh Guest House in Blackpool, owned by Mark and...

Final episode in the third series of the BAFTA-winning comedy, written by and starring Jamie Demetriou as Stath, the incompetent... 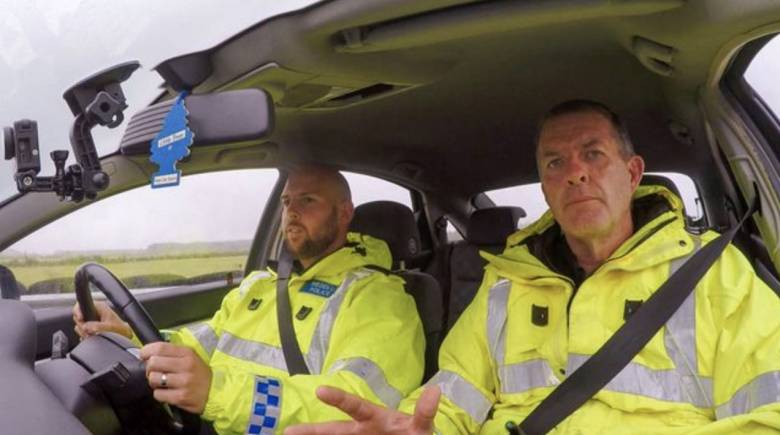 The search for ram raiders who targeted a jewellers in Northampton – and how automatic number plate recognition cameras eventually...

Nate tries to make amends with Tracy, and she joins Belle on a diversionary day out. Meena has a plan...