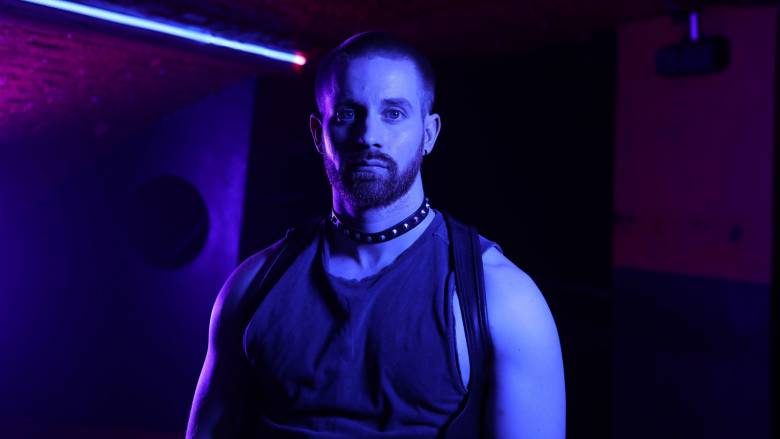 The Aids Generation: The second instalment of the series includes (lip-synced by young actors) audio interviews with people who were at the centre of the AIDS crisis in Britain during the 1980s and 1990s.

1986 in London. Four years after Terry Higgins died and AIDS first emerged in Britain, more gay men are thought to be HIV-infected than ever before, and the number of people receiving an AIDS diagnosis is growing.

Government action has not yet been fully realised despite rising demands from the gay community for a national public health strategy. Hospital patients with AIDS experience varying levels of care, if not outright hostility. The government launches the highly effective Don’t Die Of Ignorance campaign, targeting every household in the nation in the biggest public health emergency since the Second World War, after predictions of an exponential rise in cases outside the gay community come true.

Britain’s first specialist AIDS ward is opened by Princess Diana, and this watershed moment shows the public that the virus cannot be contracted merely by touch. Dedicated wards across London create a haven for the vast numbers of gay men facing horrific and complex opportunistic infections.

The emotional and political rollercoaster of the late 1980s continues as Section 28 is introduced, preventing teachers from educating their pupils on homosexual issues. Mass protests break out, amidst increasing deaths from AIDS.

The stories of men including Jeremy, John, Martyn and Tony, their audio recorded at the time, bring these experiences to life. Their real voices are lip-synced by actors, giving first-hand insight into their lives at the time. They try to adapt to their lives as part of the ‘AIDS generation’ and struggle with the deaths of those they love.

There is still no cure, but finally towards the turn of the decade, public responses to people with AIDS seem to be beginning to take small steps forward.