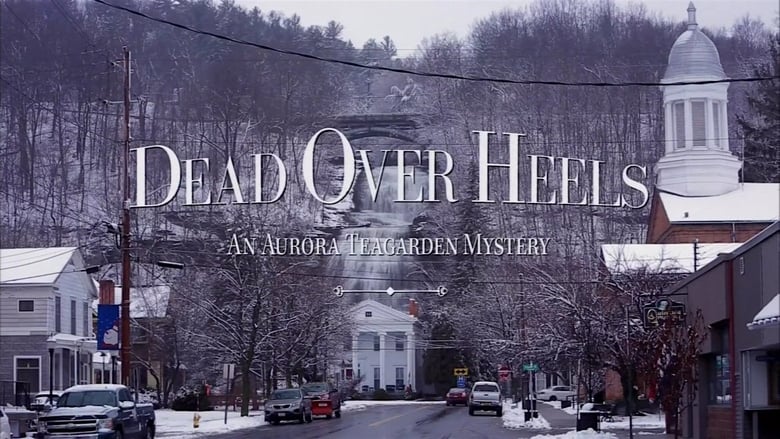 Aurora Teagarden, a librarian, feels compelled to look into the murder of the Chief of Police, whose body landed mere feet from her after flying out of a single engine plane, and whom she had only seen the day before as he issued an ominous warning.